Differences Between Shirts and T-Shirts

A shirt is an upper body garment with either short sleeves or long sleeves. T-shirts for men often have cotton construction and sleeves that are shorter than those of shirts. Unlike T-shirts, which normally only come in one style with no pattern choices, shirts are available in a wide variety of styles, colors, patterns, and fabrics.

A shirt is a type of upper body clothing made of fabric (from the neck to the waist). It was originally a male-only undergarment but has since come to refer to a wide range of upper-body clothing and undergarments in American English. The more precise definition of a shirt in British English is a piece of clothing with a collar, sleeves with cuffs, and a full vertical opening fastened with buttons or snaps. A necktie tucked under the collar of a shirt is another option. 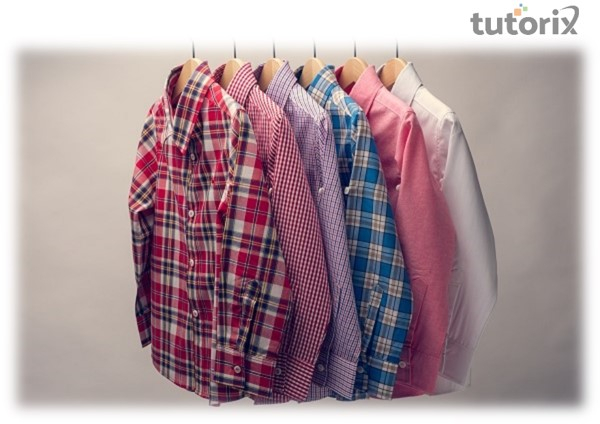 The oldest shirt, which was reportedly found by Flinders Petrie and was taken from a first dynasty Egyptian tomb and dates to 3000 BC, is said to have been the oldest ever found. They include collars, a front opening that extends to the hem from the collar, sleeves with cuffs, and infrequently, pockets because they are intended for formal occasions.

The T-shaped body and sleeves of a T-shirt gave it its name. A tee is a type of cloth shirt. The crew neckline, also known as the traditional crew neck, is uncollared and features short sleeves. Typically, t-shirts are made of a cheap, elastic, and easy-to-clean fabric. The 19th century's use of undergarments gave rise to the T-shirt, which changed from an undergarment to a piece of casual apparel in the middle of the 20th century. 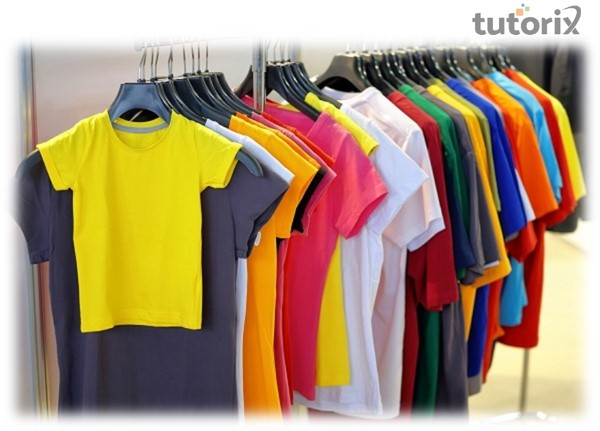 T-shirts, which were first created in the 19th century for use as undergarments, became a staple of men's casual attire. T-shirts are recognized as an essential basic wardrobe item used by individuals of all classes and ages. They are short-sleeved, collarless, and worn under shirts. They are also known for their affordable prices, comfort, and hygienic qualities. The 19th century saw the invention of the unisex T-shirt, which gained popularity as everyday clothing for regular outings in the 20th. In addition, there are three different kinds of T-shirts: U-shirt, V-neck T-shirt, and tie-dye T-shirt.

Difference Between shirt and T-shirt

Generally speaking, shirts are dressier than informal t-shirts, which is how they are distinguished from T-shirts. While t-shirts often only look good in casual settings, shirts can be worn on any occasion. A shirt is typically preferable to an undershirt or tank top when choosing what to wear in the morning.

Men's apparel includes shirts and T-shirts, where shirts are formal attire and T-shirts are casual clothing. A full-length button is embroidered on the shirt's front line, and it has pockets. The shirt is made with a collar.