Difference Between Stars and Planets

Planets and stars, being astronomical bodies are held together because of their individual gravity. Distinguishing stars from planets is very important to identify them as different astronomical bodies. Most of the stars possess a particular shape and from the Earth, these are deemed to be a size of a mere dot. The speed of a star is another important factor that is greater than the speed of any other object, especially from planets.

Stars are significant celestial bodies that have their own energy and light. The components of a star are mainly Helium and Hydrogen gases. A high temperature is another important characteristic of a star. As an example, the sun, being a well-known star consists of temperatures around 55050C. In comparison to planets, stars are huge in size.

The sun, a star possesses a radius that is approximately 109 times the radius of Earth (Loyd et al. 2018). In stars, luminous spheres, associated with plasma are collapsed with each other as a result of individual gravity. The manufacturing process of Oxygen, Nitrogen, and Carbon is related to the components and impacts of stars. The visual aspect of the whole universe is integrally connected to the formation of stars.

In astronomical aspects as well, the position of stars possesses high value. In most of the stars, nuclear reactions are seen that results in generating heat and an ample amount of light that helps in presenting its glittering characteristic. 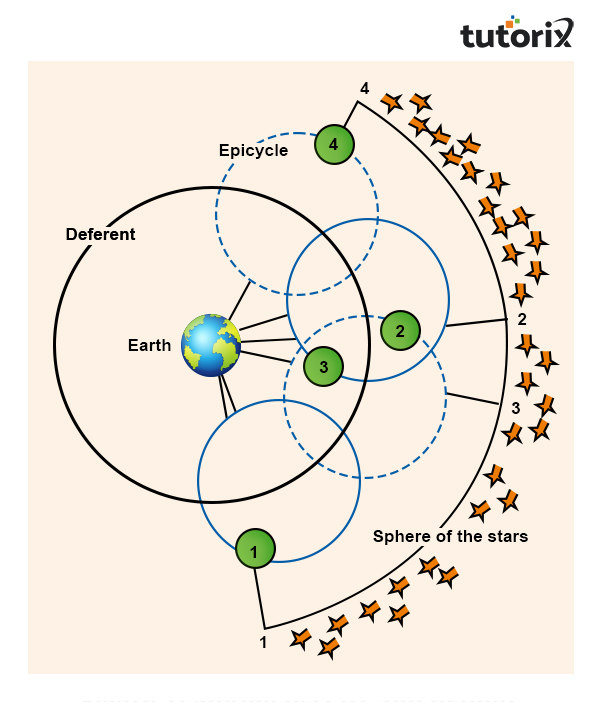 Figure 1: Motion of stars and planets

The life cycle of a star

The life cycle of a star is divided into some significant parts. The formation of clouds, with dust and other particles, is done at the very first stage. An impenetrable cloud of a particular gas within a spiral galaxy is also associated with the formation of a star. Each individual hydrogen atom is descended at an accretionary speed. The force of a star’s gravity is responsible for this formation (Ghezzi, Montet & Johnson, 2018).

A sufficient mass value is responsible for centering the strum and drang. As a result of increasing heat, the gas is also heated. After several million years, the temperature reaches up to 20 million-degree Fahrenheit and as a result, the star stats face nuclear reaction. The whole life span of a star is of billion years.

Planets are important celestial bodies that move around the Sun. two types of planets are found, namely inner planets and outer planets. Mercury, Mars, Earth, and Venus are the inner planets that are close to the Sun. The main difference between a star and a planet can be the fact that nuclear reactions are associated with stars whereas, planets do not have any connection with any nuclear reactions (Grandjean et al. 2020). 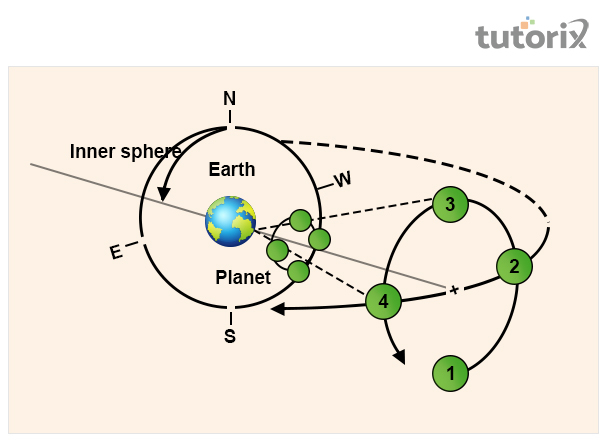 Figure 2: Rotation of stars and planets

Difference between starts and planets

Planets refer to the celestial bodies presented in outer space and have a range of differences with starts. The stars present in the galaxy refer to the astronomical objects. Stars are generally constructed from materials like hydrogen, and helium (Keydifferences, 2022). A star is also a body that maintains a light that makes due to the reflection of light independently. Contradictorily, a planet is absolutely a fixed body that rotates on its axis. Planets are visible due to the light reflection from external sources (Yelverton, Kennedy & Su, 2020). As planets do not include an internal source of light, they exclusively acquire light from the Sun primarily as an external source.

The following table is illustrating the distinction between the stars and planets.

Table 1: Difference between planets and stars

Understanding the difference between stars and planets in the night sky

Due to warm temperature, stars may appear to be white. Contradictorily, planets are not visible from Earth with naked eyes (Dewwool, 2022). However, as they travel a lot of distances, planets can be visible by the application of some astronautic equipment.

The motion of stars can be seen as they are moving with a higher amount of speed in their orbits that are also separated from others. Contradictorily, planets move at a slower rate around the Sun and they change their position in the same orbit. The key difference between the stars and planets is the distinction in the size of the planets and stars. Planets look gigantic from the earth (with the use of any equipment) as they are placed at a shorter distance whereas the stars are placed at a much longer distance compared to the planets which makes starts look tiny.

Q1. How stars are constructed?

Stars are constructed with the combination of a cloud of gas in the galaxy. Primarily, stars get born with the elements that explode from another star.

Q2. What is the definition of planets?

Planets are the celestial bodies that rotate in the orbit around the Sun. A planet has mass due to gravity and gets visible due to external light sources.