Difference Between Speed and Velocity

The similarity of speed and velocity of an object is the movement and the displacement from the previous position within a particular time. The SI unit of both particles is m/s which is a meter per second. Speed and velocity both are dependent on the distance covered, total time taken and direction of movement. The difference is also seen in the unit of measurement of these two aspects. The measuring unit of speed and velocity is meter/second.

Speed refers to the total distance covered by an object over a particular period. The lack of different directional components refers to the scalar quantity. Order to measure the average speed of an object relied on the distance travelled. It is also referred to as the rapidity of an object and the distance changing rate. Speed can be zero in any case and the speed of an object is never negative. The formula of the speed is Average speed = Total distance travelled / time taken (Xu et al. 2020).

For example, when a car is moving simultaneously side by side with a bicycle, and then the speed of the total distance covered is calculated by the vehicle within a specific time. 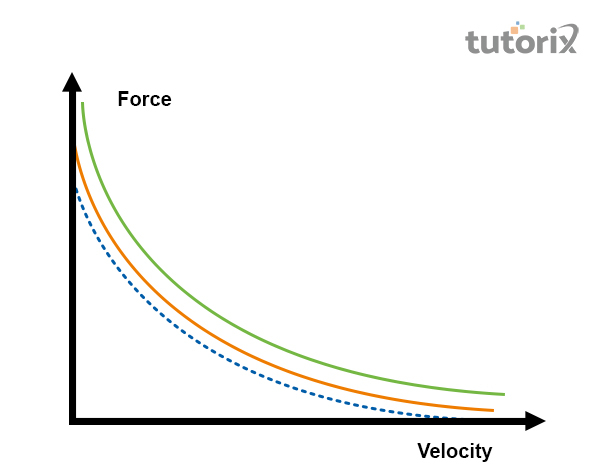 Velocity refers to the direction-aware of an object along with the rate of position changing. It belongs to the vector quantity having both magnitudes as well as directions. Velocity is measured by the difference in speed with the difference in time. It can be calculated with the formula Average velocity = Displacement/time taken. Velocity can be zero or negative as well as positive. For example, moving car returns to its primary position after covering a distance then the velocity of the car will be zero.

Speed can be classified into several categories like instantaneous, average, rational as well as tangential speed. The instantaneous speed is referred to as the instant speed. It can be measured by the formula $\mathrm{V=|v|\:=\:|dr/dt|}$.

The average speed is different from the previous and it refers to the total distance covered by an object in a specific time.

The rotational speed refers to the number of objects that turn in a specific unit of time.

Difference between Speed and Velocity

Table 1: Distinction between velocity and speed

Velocity calculation is an extremely crucial utilisation in mechanical physics. It is often represented as vector quantity which is the speed at which an object travels in a specific direction. The scalar term defines the absolute magnitude of the value of velocity where the vector demonstrates motion speed. Speed is the distance covered by the object over a particular time irrespective of travelling distance. A directional component's lack means to be a scalar quantity. Calculating speed is easy which is the total distance travelled divided by the required total time to travel.

Q1. What is average velocity?

The location's change rate concerning time is known as velocity. It is also mentioned to be constant velocity in underlying the distinction from the average velocity. The formula is represented as $\mathrm{v = \frac{\Delta x}{\Delta t}}$.

Q2. What is the instance of speed and velocity?

Considering a dog runs at 10 km per hour which represents the speed. However, Consideration of running in some particular direction is velocity.

Q3. What is the SI unit of speed and velocity?

The SI unit for speed is known to be metre per second. The unit for velocity is similar to that of speed.

Q4. What is the main objective of the velocity-time graph?

The graph of Velocity-time is utilised for illustrating the continuous object’s acceleration. It is also called Speed time graphs.