Sound exists in the immediate surrounding and is produced through all the objects that are present in nature the sound requires a medium to travel through, be it solid, liquid or gases. It is generally known to travel at a speed of 300m/s. It is known to exist in the form of energy and it generates when an object vibrates. The sound however can be a piece of music to the ears or unwanted noise. A sound is classified further based on its associated properties like pitch, loudness, amplitude and the frequency of the wave of sound. The effect of the sound is produced through a particular to-and-fro motion of the particles present in the medium. The sound moves through a distinct medium that occurs by contracting and expanding the parts of the medium the wave is travelling through.

The vibration of waves that are travelling through mediums like air, and water, and can be audible is determined as the sound. These are the mechanical waves that are produced when the molecules within a body start vibrating when a force is applied to it. It can also be considered as the energy that is produced when objects vibrate and waves created from the vibration travel or move in surrounding molecules of air (Bowman, 2021). These molecules get bumped into the molecules that lie close to them and this is the main cause of vibration. Music is an example of the sound. The waves of sound travel faster in air and water as they are the mechanical waves and do not travel through a vacuum or an empty place.

Music is determined as the arrangements of sounds that have rhythm, harmony, and usually melody. Music is also considered to be expressive or pleasing combinations of tones that also help individuals modulate and express their emotions (Choi et al. 2018). People often use music in order to express their thought in place of using languages or words. 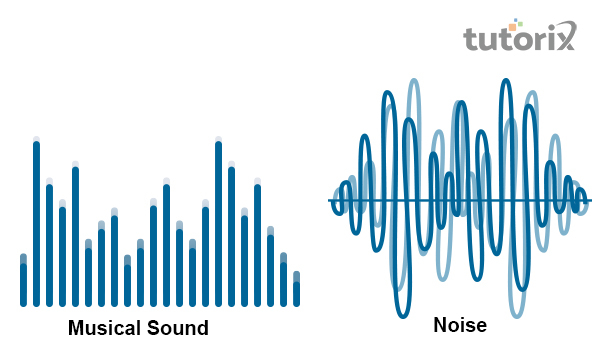 Figure 2: Difference between Music and Noise

Music whose medium is silence and sound is considered an organized art having the core elements of pitch like harmony and melody, rhythm means articulation, tempo, meter, qualities of texture and timbre, and even dynamics. Noise is the unwanted sound that can be produced from several sources such as the vocal cords of humans, and the sound produced by animals, running engines, operating machines, and from a vibrating loudspeaker diaphragm (Weiss, 2017). Noise is often disruptive and loud to hear and causes noise pollution in the air. From the standpoint of physics, it can be stated that the noise is usually indistinguishable from sound as both of them causes due to vibration occurring in a medium like gas, water, air, or an empty space. Noise also has additional signal connotation that varies over time and does not have meanings, but sounds connote meaningful signals.

It can be safely concluded from the aforementioned discussion that the sound with a little alteration in its pitch, loudness and amplitude can either be a piece of music which is soothing to the ears of people or loudness that makes one cover their ears. A sound has four distinct properties that define its quality. It exists as a mechanical wave that traverses through a particular medium. The medium through which the wave passes experiences a certain degree of pressure change that is called the sound. This mechanical wave is the resultant propagation of vibration that experiences certain degrees of pressure and displacement.

Q2.How many types of noise are there?

There are mainly four types of noises. The continuous noise is produced from a continuous source of the sound. Intermittent noise that occurs at certain intervals. A noise above 40db is impulsive noise. Another type of noise is low-frequency noise that generates from different household objects.

It is the difference that originates between the crests and troughs of the amplitude of two different sound waves. The phase is measured in time, distance or degree. Two perfectly aligned sound waves can be said that they are in phase.

Q4.What is the effects of noise pollution?

Noise pollution has significant effects on the health of an individual. It causes loss of hearing. Noise-Induced Hearing Loss is the technical term that is associated with this ill effect. Noise pollution can be fatal to patients suffering from certain heart diseases.