Difference Between Science and Technology

Science and technology are two different aspects having different uses of them. Science mainly refers to the methodological way of ginning knowledge on a particular subject. It is done through experiment and observation of this particular area. Technology, on the other hand, means the practical application of the scientific knowledge. It is used for different purposes like in the field of industry. The difference between these two aspects is that science is the process of exploring new knowledge whereas technology is the use of laws of science for the creation of new products.

Science is a practical and intellectual activity and it encompasses the systematic study of the behaviour and structure of the natural and physical world. This process is done through experiments and observation of the matters. Science is an organised body and it moves systematically. Science gives knowledge of a particular subject through experiments on the matter (Theengineeringprojects, 2022). On the other hand, it is also said that science is the application and pursuit of knowledge. It also refers to the understanding of the social and natural world by following a systematic methodology mainly based on the evidence. The methodology of science includes measurement of data and objective observation. Research says that in the 16th century the great philosopher, Francis Bacon coins the term science. 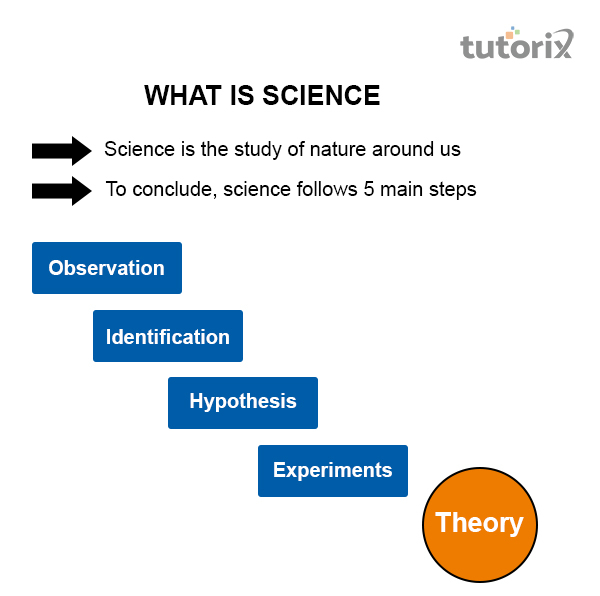 The main purpose of science is to build knowledge and understanding among people. In one word, it can be described as the discovery of knowledge with methodical observation and experiment. The scientific methodology includes different tongs like the observation as well as experiments for testing hypotheses. In the experiment of science, conclusions have been drawn after a lot of research. Its use is seen in various fields such as in the world of investigation. The main keywords related to science are evidence and systematic. The result of science became short and simple.

It is seen that technology is a branch of knowledge that mainly refers to the development of human life through the application of technological knowledge. It is also a way for the application of scientific knowledge for the purpose of practical. Technology includes various aspects like the possess and techniques and machines. These all help to make easy and develop the life of humans

Differences between science and technology 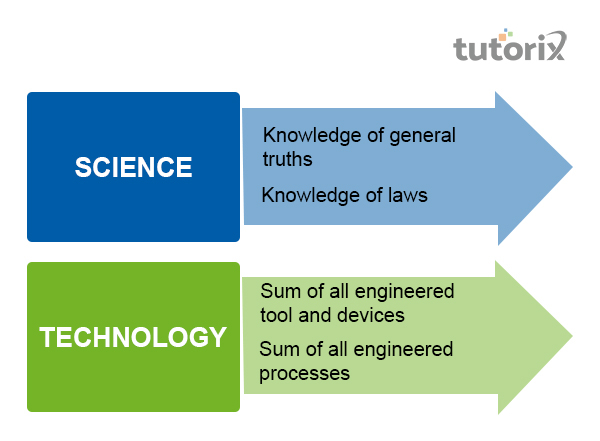 Figure 2: Differences between science and technology

Table 1: Differences between science and technology

Is technology related to science? 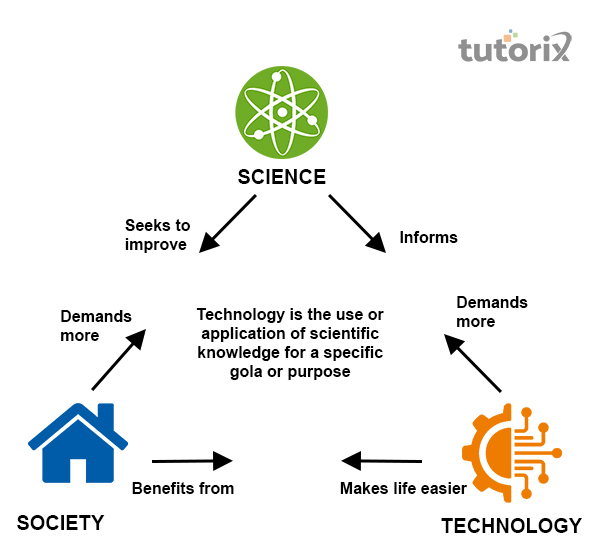 Figure 3: Relation between science and technology

The tutorial shows that there are many differences between science and technology. Here technology means the application of scientific knowledge. The idea of science is that it is the exploration of new knowledge. The conclusion has been drawn in the field of science through the observation and experiment. Although it is shown that these two aspects have differences, they also have correlated with each other. Whereas science is the stricture and behaviour, technology is the application of those structures. Science gives focuses on the theory development but technology focuses on the analysis and synthesis of design.

Q1. What is the science behind falling apples on the Earth?

The science behind falling apple on the earth has the science of the force of gravity. It is seen that the objects are attracted to the earth.

Q2. What is the role of technology and science on human life?

It is seen that both science and technology help in the development of human lives. They have practical applications in human lives and are very helpful.

Q3. What is the relationship between science and technology?

The relation between these two aspects is that both of them are get developed through new ideas. Science is the first step in the invention of new technologies.