Difference Between Pants and Trousers

"Trouser" is a word that is used mostly in America, whereas "pant" is a word that is used by the people of the United Kingdom. A trouser usually means an outer garment designed to cover the lower part of the body, namely the hip, thighs, and ankle part. This thigh covers the body from the heat of the sun and the dust of the environment. This pair of trousers, if worn with a perfect shirt or t-shirt, will give you an elegant look. Whereas a pant is an undergarment, according to the terminology of the United Kingdom, which could be worn by a male to protect the masculine parts of the body. 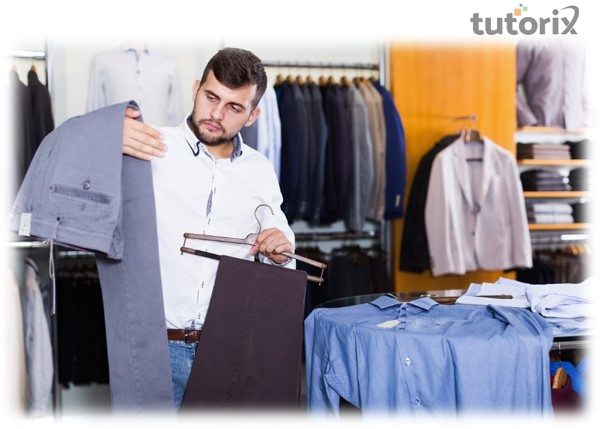 As said, a pant is a kind of clothing that is used to cover the lowest part of the body. The word "pant" comes from an anglicization of the character’s name, "Pantaloon". This is a popular Italian comic from the theatre, which has been popular throughout Europe for about two centuries. These pants are usually worn to protect the legs and keep the lower part covered up, allowing us to move freely. These pants became popular during the war period in the 1930s. As in that war period, women used to take over the entire rule. They used to wear these pants, which have gone ga ga over that time.

Trouser is a word which is derived from the word "trouzes", which means close-fitting shorts of uncertain origin. Coming to trousers, these are also a piece of clothing that covers the lower part, but there is a difference in their design. These are also called "slacks" in most parts of the world. Usually, in many parts of the world, pants refer to an undergarment and not the one we think of. From their point of view, trousers are the only word which means the lower garment of a man. These trousers are from a very ancient period, namely the 12th and 13th centuries. This term has its origin in central Asia.

Differences Between Trouser and Pant

The given table describes the major differences between trouser and pant −

As discussed above, the main difference between a pant and a trouser lies in their usage. A pant can be called a pant or a trouser. But due to different accents and different terminologies, this pant means an undergarment according to the UK, whereas it means a normal trouser-like fashion according to the remaining countries. As said, these trousers can be made bisexual, whereas pants are only unisexual.