Difference Between Momentum and Inertia

Difference laws regard the motions and the rest is the highlight of the tutorial. Momentum and inertia are the essential topic of physics which relates to the action of movement or motion. The acceleration plays a great role in accomplishing the difference between the inertia and momentum. This tutorial highlights the difference between the resistance and applied force which are accordingly inertia and momentum.

Resistance refers to a force that can alter the change in the velocity of that particular object. Resistance power sometimes also refers to a force that is applied from outside by another object (Fernández et al. 2019). The changes in the velocity of a continuing moving object refer to as Inertia. The law of motion was pioneered by Sir Issac Newton and represents the Law of Inertia. The external force that can apply the resistivity power to a moving object is the Inertia. 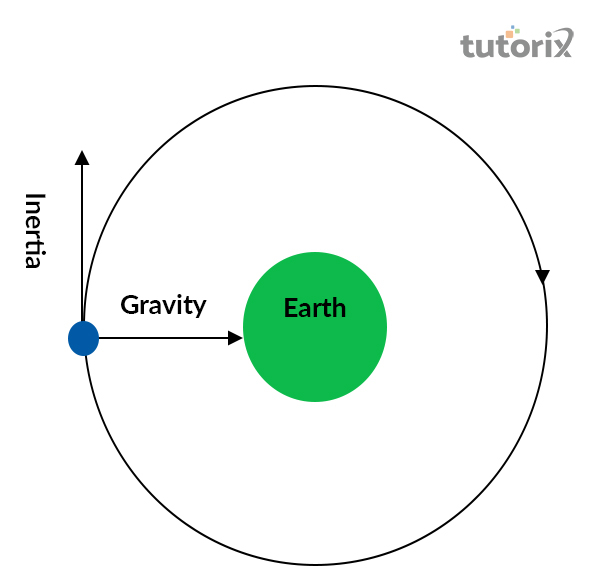 The first law of Newton states that the object can stay at the same position by the appearance of rest until the application of the motion takes into the action as an effective force to alter the position. For instance, pushing a roller can change the direction and start moving towards the gravitational force (Sujarwanto & Putra, 2018).

Additionally, based on the first law of inertia by Newton, an object cannot alternate its position by itself without the application of force from the external sides and the moving object will move until the application of resistance which is the inertia in physics.

The followings are the examples of Inertia −

The vector quantity of a moving object that has both direction and magnitude is Momentum according to Newton’s second law of motion. The quantity of motion contained in a body can create the application of force on an object. It has a relation to kinetic energy (Sarthaks, 2022). Additionally, science describes that an object cannot change its direction without the application of force from external sources. This external source is the momentum according to the law of motion 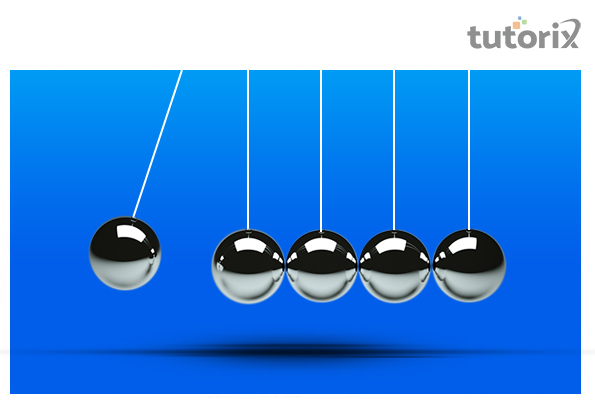 Mass of the body

The amount of greater mass will reflect in the motion. For instance, a ball and a stone falling from the same height will result in the stone will touch the ground before the ball (Baggioli et al. 2020). This experiment is depending on the gravitational force which is proportional to the mass of the object

Velocity of the object

The larger amount of mass and the lesser amount of velocity will result in large momentum. Additionally, p = mv is the formula to estimate the momentum of an object

The momentum refers to the vector quantity where the body mass of a particle and its velocity is reliable to operate the motion. According to the Law of inertia, the consistent momentum has no external forces and it can act on the same approach, which refers to the conversion of momentum (Accessscience, 2022).

Difference between Inertia and Momentum

In this tutorial, two important factors of the motion and rest is highlighted by acknowledging the useful information regarding the Newton’s law. The difference between the inertia and momentum represents the acceleration of the moving object which also refers to the velocity of the body. Velocity has a major role in understanding the difference between inertia and momentum. Momentum can help an object to remain in the state of continuous movement whereas inertia plays the opposite role in changing the velocity of the same moving object.

Q1. What is momentum?

Momentum represents the product of the velocity and the body mass. In addition, a quantity includes magnitude and direction. The letter ‘p’ donates the value of momentum.

Q2. What is inertia?

Inertia is the resistance power that can make changes in the state of rest and alternation in the motion. The body cannot make changes in its magnitude after the application of inertia..

Q3. What are the types of inertia?

According to physics, inertia has three types: Inertia of Motion, Inertia of Rest, and Inertia of Direction..

Q4. What is the primary distinction between momentum and inertia?

The basic difference between the inertia and momentum can help understand one vital chapter of physics which refers to the rest and motion of a moving object.