Difference between Magma and Lava

Magma and lava are two different parts of molten rocks, one that is stored on the earth’s crust and the other one emitted through the vent of a volcano. Despite both these natural components being molten rocks and both emitting from the deep down of earth’s crust, there are a few sheer differences between them in real-time.

What are Magma and Lava?

Magma can be defined as an extremely hot semi-liquid natural component that is stored under the earth’s crust. The layered structure of the earth consists of four different layers, the inner core, the outer core, mantle and crust. Magma is commonly placed under the mantle of the earth and when it is pushed through any cracks or holes, in the crust, it causes a volcanic eruption. 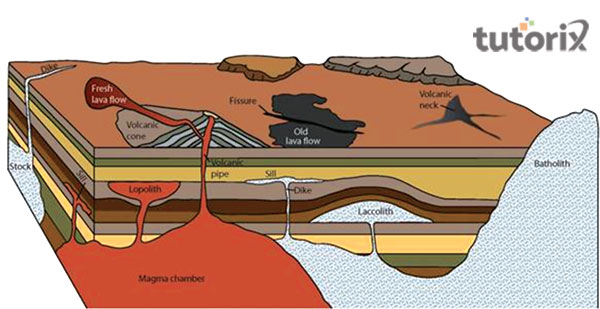 The magma chamber generally lies under the earth’s mantle and involves materials like mixtures of minerals, solid rocks, dissolved gases and many more. The fluid state of magma is maintained by the high temperature of the earth’s crust which eventually enables the magma to flow on the surface of the earth. Magma can be segmented into three different categories andesitic, basaltic and rhyolitic (Geology, 2022). Every type of magma contains different minerals and has a significant percentage of silicon dioxide. The temperature of magma can reach up to 650 °C to 800 °C, based on the category of magma.

Lava is also a part of hot molten rocks that flows on the surface in the form of liquid or semi-liquid hot components. It comes out of the surface part of the earth and the temperature of lava varies from the category of magma stored under the mantle of the earth. When magma starts erupting or flowing onto the upper surface of the earth, it is called lava. Lava is also made of molten solid rocks, chemicals like sodium, potassium, iron and magnesium and different minerals of the earth (Popa et al. 2019). The temperature of lava varies from 1300 °F to 2200 °F. 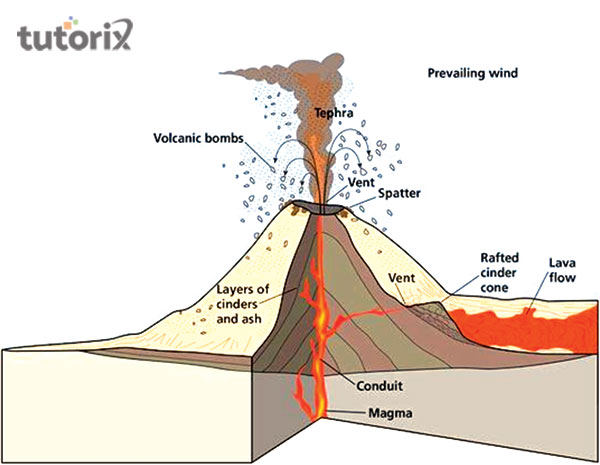 The categorization of lava is commonly based on composition and viscosity when it spews out from the deep down of the earth’s crust. Most importantly, types of volcanoes play a major role in the segmentation of lava that erupts through volcano veins. Materials such as water vapour, carbon dioxide and sulphur are some of the key components of lava that enables it to flow and erupt through the veins of the volcanoes.

Properties of Magma and Lava

Magma and lava have similar properties as both originate from deep down in the earth’s mantle.

The magma generally consolidates the surface as the flow of lava or the fall of lithic or crystal.

Properties like temperature, density, abundance and viscosity are some of the common factors found within both lava and magma.

In addition, magma has a better density than lava which makes it a semi-liquid in terms of its physical form.

Difference between Magma and Lava 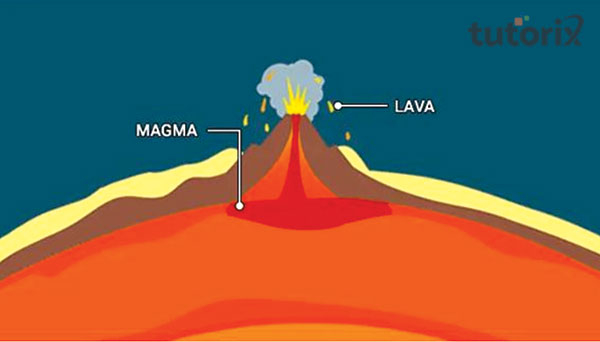 Figure 3: Difference between magma and lava

Q1. What causes the movement of magma to the surface part of the earth?

Ans. The molecules of gases under the earth’s mantle enable magma to come out and form bubbles. After the bubbles are formed they intend to rise and expand, eventually causing the movement of magma.

Q2. What happens after the formation of magma underneath the earth’s mantle?

Ans. After magma is formed, it gradually starts cooling and eventually begins to crystallize for the formation of igneous rocks. This process also impacts the formation of sediments under the earth’s crust.

Q3. How fast can lava flow after it erupts from the vent of a volcano?

Ans. Immediately after the eruption from a volcano’s vent, lava can extend up to tens of kilometres in the ground. It can travel at a speed of 10km/h depending on the smoothness or roughness of the surface.