What is Magnetic susceptibility?

The dimensionless proportionality constant which generally provides an indication of the magnetization degrees of materials is determined as the magnetic susceptibility. This indication of magnetization degrees is always provided in response to the applied field of magnets. This phenomenon occurs due to the interaction between nuclei and electrons in an atom with their eternal magnetic field (Xu et al. 2021).

The theory of Magnetism

This magnetism theory was discovered by Nikola Tesla, in the year 1883. While conducting experiments on generators he discovered a rotating magnetic field and that is the main principle of alternating current. According to the theory of magnetism, it can be stated that if a magnetic rod is cut into small pieces then every piece will have a magnetic quality with an S and N pole (Zhang et al. 2021).

A magnet is generally made of a number of tiny magnets that are lining up with N poles pointing in same direction. The free poles of these tiny magnets will have repulsion at the ending point 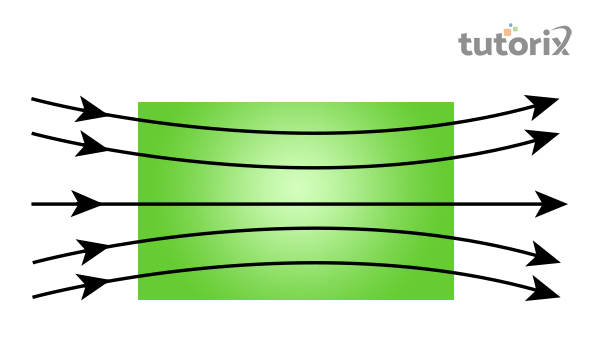 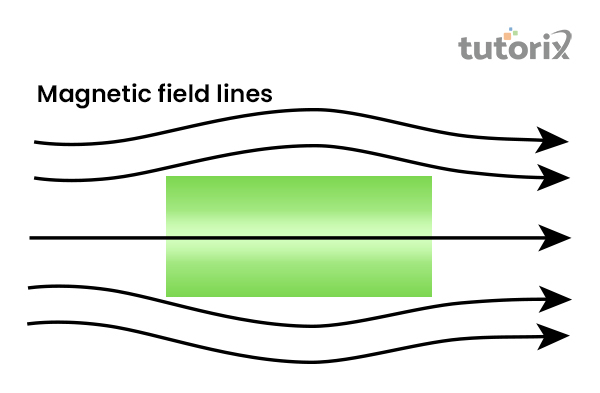 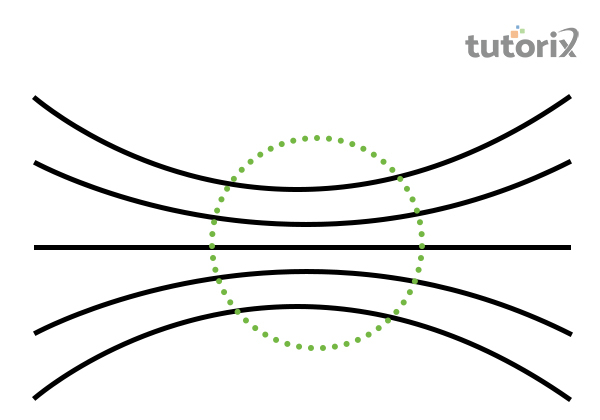 Ferromagnetism, Diamagnetism, and Paramagnetism are mainly denoted by the state of the substance and how they are responding to their magnetic fields. There are various differences between these substances. In Paramagnetic and Ferromagnetic substances there are effects of temperature but in the case of Diamagnetic substances there are no temperature effects. Magnetic Susceptibility is positive and higher in Paramagnetic and Ferromagnetic but negative and lower in Diamagnetic substance. The theory mainly highlights the breaking of magnets into tiny magnets, demagnetization, and limiting the magnetic strength. The magnetism of a substance can be destroyed by heating, hammering, and even by utilizing reduced alternating current by wrapping a coil around the magnet.

Q1. What are the 2 major theories of magnetism?

Q2. What do you mean by retention of magnetism?

Q3. What is materials behaviour found in an external magnetic field?

Q4. What are the differences between Paramagnetic and Diamagnetic materials?