Describe double circulation of blood in human beings. Why is it necessary? 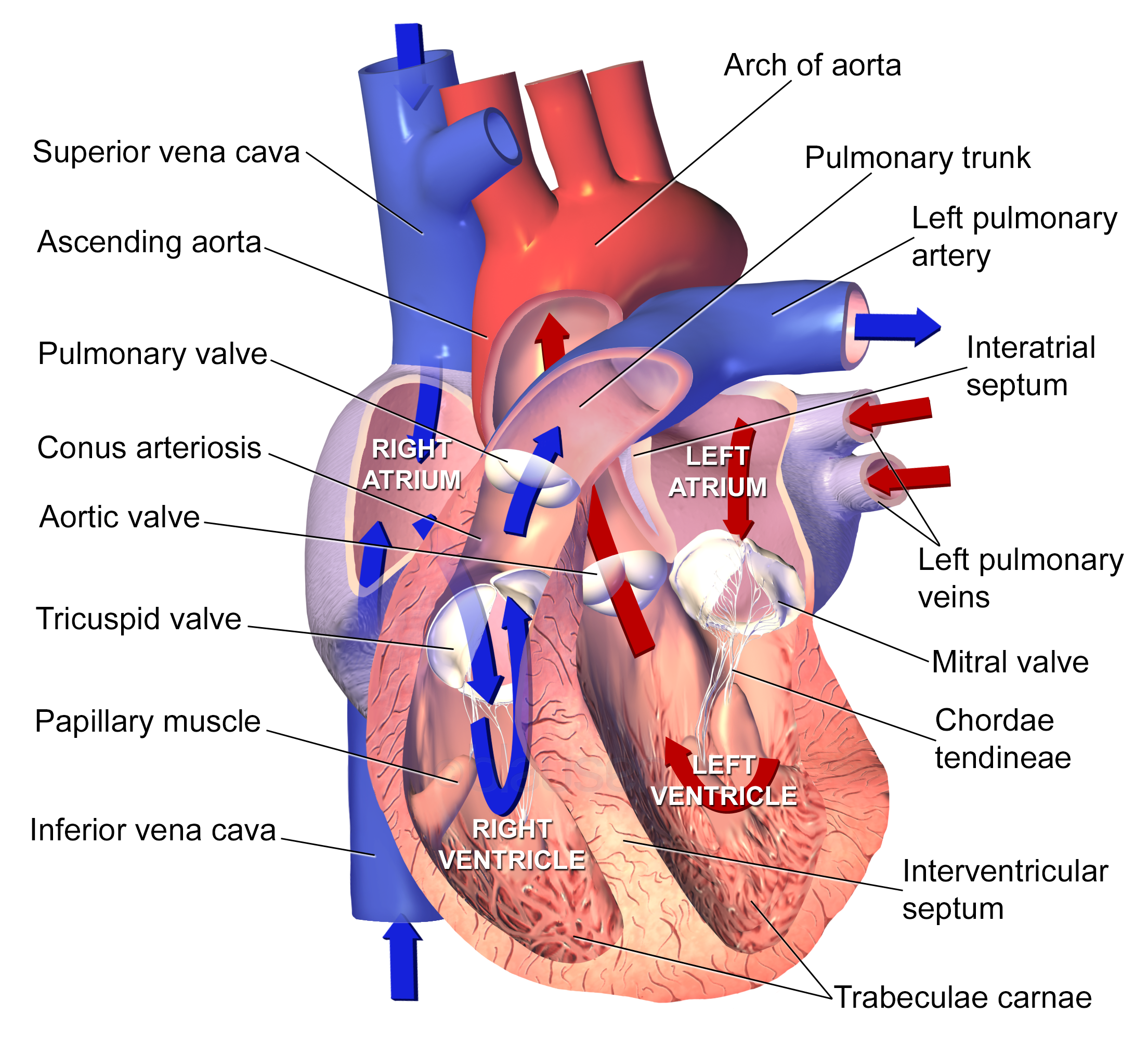