Ever felt confused and not able to understand even after trying to concentrate? Seen people who cannot understand anything even if it is explained multiple times. These people might be very reactive or agitated, or very lethargic. When a person is talking to someone, but the other person is not responding or is rapidly changing topics, making them thin, what is happening with him? It might happen that the person is suffering from delirium. 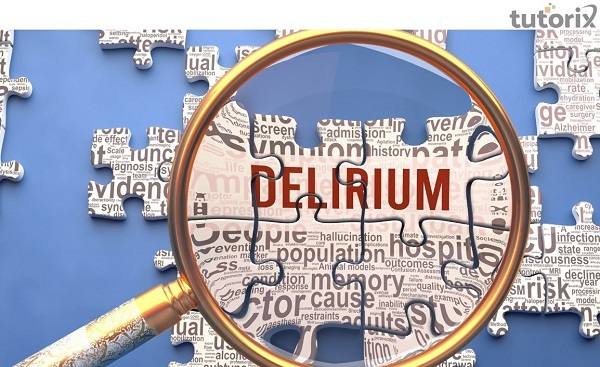 A delirium is a group of disorders characterized by deficits in consciousness, memory, behavior, and thinking. Symptoms of Delirium develop gradually over days, but they can also be sudden. Delirium is a misdiagnosed disorder as its symptoms overlap with depression. When delirium is triggered, the person might feel confused and tired all the time and would also have sleep problems. They might wake up in the middle of the night and would not be able to go back to sleep or feel like sleeping all day. They might be unable to distinguish between what is real and what is a dream. This is referred to as Daytime Drowsiness.

The consciousness in a delirium state may vary from person to person. For instance, a person might be highly over-reactive to their stimuli, would be alert but at an optimal level, may not respond to the environment or be lethargic, and might even be in a comatose state. Consciousness is on a continuum and varies. Delirium is mostly observed in older adults. High-risk surgical procedures can be a risk factor for delirium. There is a high risk of suicide for people with delirium due to its impaired ability.

Delirium affects every aspect of our cognitive functioning. A person going through delirium cannot make sense of their environment as their cognition, and emotional functioning is impaired. The symptoms are as follows: 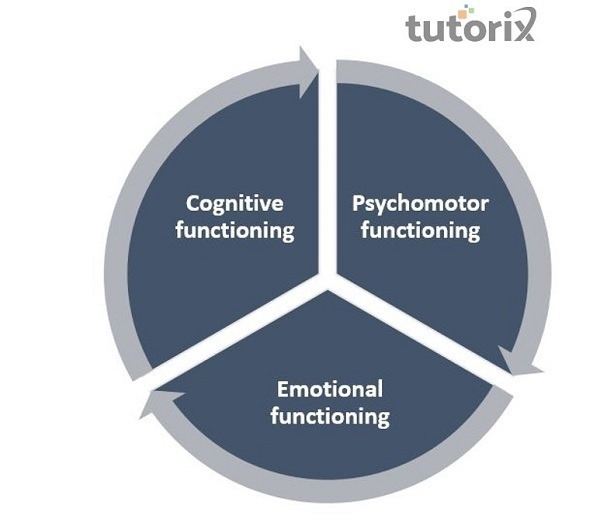 People with delirium also face psychomotor agitation or retardation. Their movements can be messy or very slow and retarded, and they might not be able to care for themselves independently. Delirium can be of 3 types:

The most common risk factor for Delirium is Dementia. Dementia is a disorder in which there is a change in a person's memory, behavior, thinking, and understanding. People with dementia are at a high risk of developing delirium. Research has shown that dementia and delirium are not two different disorders. Furthermore, rather, they exist on a continuum and range in severity. Delirium is often a sudden change in a person's cognitive ability, whereas dementia is often found in aging people. Both dementia and delirium are gradual processes, but delirium can be sudden also. The next risk factors for delirium are severe somatic psychopathology, Impaired mobility, and visual and hearing impairment.

People who indulge in alcohol abuse are also at high risk of developing delirium. People depend on alcohol to numb their senses, and the Absence of alcohol often causes delirium. People who are alcoholics, when withdrawn, observe physical symptoms like tremors, sweating, irregular heartbeats, irregular blood pressure, etc. Withdrawal symptoms can also include hallucinations or delusions. Another risk factor is a functional disability, mild cognitive impairment, and male sex. Medicines are also a triggering factor for delirium, and psychoactive medications are well known for causing delirium.

There are no known specific drugs that can be used to treat delirium. Interventions used to prevent delirium include a good amount of sleep and decreasing environmental disturbances. Since it is mostly observed in older adults, activities include recent memory, where they are, what month, etc., and adequate diet. For delirium that is caused by alcohol withdrawal, medications should be used. Medications are also used for people diagnosed with hyperactive delirium as they can be a threat to themselves and others.

Delirium is a sudden change in consciousness, memory, perception, judgment, and thinking. It is highly related to dementia and is mostly observed in people of older age. There are many risk factors like alcohol abuse, operations, medications, and so on. Delirium is of many types, like delirium due to general medical conditions, and substance-induced delirium, due to multiple etiologies and not specified. It is mostly observed in hospitalized elderly, cancer patients, AIDS patients, and other terminal illnesses. It is highly misdiagnosed and is often confused with depression due to its symptoms overlapping with each other. Some scales are used to determine the severity of delirium, which helps make a proper intervention plan for the person. Apart from this, medications and therapy are used to manage the symptoms of delirium.