Over period in time, researchers have collected an extensive data to show that some people can form reliable impressions of a stranger's personality based solely on facial appearance and expressions. For example, studies by Ambody and Rosenthal (1992) have shown that observers accurately assess personality factors such as anxiety from watching a film of a person as brief as 30 seconds. In a different study, people formed opinions about strangers based on the images they saw of them, and the evaluations were as accurate as those given by classmates who had been familiar with the material for a few weeks. These and similar studies support Allport's proposition that expressive behavior reflects personality traits. 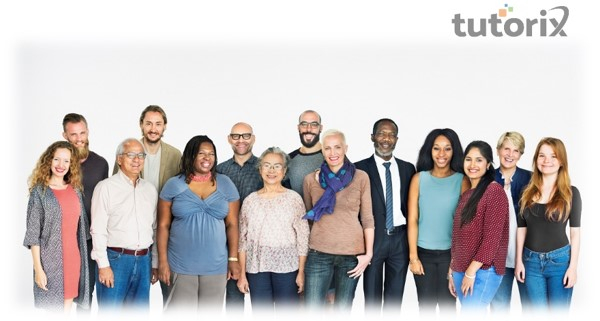 The Ability to Judge Others from Their Expressive Behaviours

Allport (1937) had a very strong opinion about where to look to figure out the content and structure of people's personalities: at the expressive movements. For example, if one observes that in a stadium with an ongoing baseball match, the people had bubbly faces and sprightly gaits and that their t-shirts, hats, watches, and tote bags were all emblazoned with the home team insignia, this would show that they were very enthusiastic about attending the baseball match. However, Allport argued that expressive movements are capable of more than just conveying the same information differently. Allport believed that expressive behavior is unconsciously determined and, therefore, can provide a clue to deep-seated aspects of personality that are not always evident in the content of behavior.

The Consistency of Expressive Behaviours 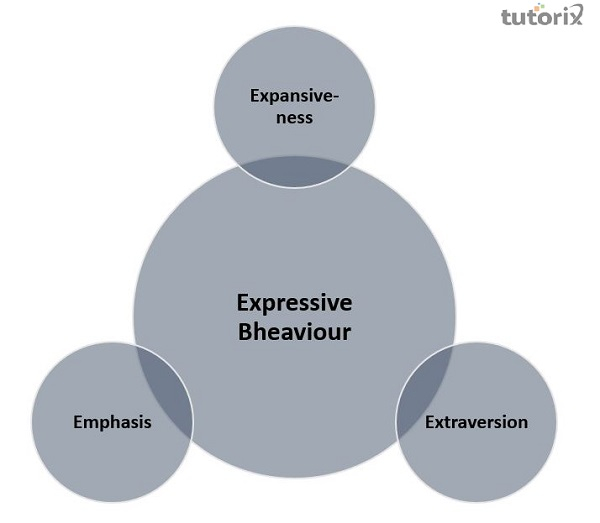 A long-term research program by Paul Ekman (1997) identified facial expressions of seven emotions that can be objectively and consistently distinguished from one another. These feelings include rage, contempt, disgust, fear, melancholy, surprise, and joy. Ekman and his colleagues have developed a coding system based on their analysis of 43 facial muscles. The Facial Action Coding System (FACS) is used in the United States by police departments, the CIA, and the FBI to detect lying by criminal suspects and by terrorists.

Other studies have demonstrated that our facial expressions can reveal some fundamental facets of personality. For instance, some ways neuroticism can be seen are anger, contempt, and fearful expressions. Laughter and other signs of cordial social interaction are signs of agreeableness. Smiles, laughter, and other displays of enjoyment and amusement are signs of extraversion. Expressions of embarrassment, such as a tightly controlled smile, an averted gaze, and head movements down and away from the observer, indicate conscientiousness.

Studies in which participants judge the personality attributes of individual members of a different culture (i.e., cross-cultural interpersonal perception) are relatively rare. Studies of facial expressions of emotion, detection of deception, baby-facedness, and perception of physical attractiveness constitute the major research on interpersonal perception in which perceivers and targets are from different cultures. Although focused on different phenomena, these studies suggest universality rather than cultural moderation. For example, cross-cultural studies have typically shown that facial expressions of emotion are perceived consensually within and between cultures. Given the robustness and reliability of this phenomenon, Darwin's (1872) hypothesis that facial displays of emotion are universal in meaning and biological in origin has become widely accepted as valid. Research on lie detection also has shown cultural similarity in that people from different cultures used similar external cues to detect deception.

Research on cultural differences in facial expression has demonstrated within-culture consensus in personality judgments of members of a very different culture and between-culture agreement in judgments between members of two cultures. Further, similarities and differences in the covariation between perceptions of observable characteristics (e.g., appearance and nonverbal behavior) and personality traits have been observed between Americans and Chinese. These findings are consistent with both sociocultural and ecological theories. That is, many individual-level assumptions applied in everyday life originate from and reflect cultural beliefs about the social world that originate in the environment's inherent and real structure.