Criminal psychology and forensic psychology are two distinct fields of study within psychology. In the early 20th century, while criminal psychologists were primarily concerned with understanding human nature, forensic psychologists were mainly trying to explain criminals and their motives. However, over time, it has become clear that the two practices are not mutually exclusive; as research in both areas of knowledge increases, the boundaries between these two specialties seem to be blurring. 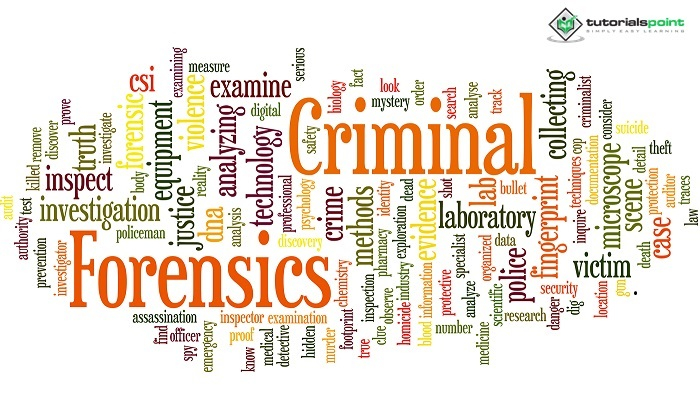 What is Criminal Psychology?

In order to fully grasp the scope of criminal psychology, it is essential to first define the concept of crime. Legal action or inaction that violates the law is referred to as a crime. The definition of crime, however, is flexible; what constitutes a crime depends on the circumstances surrounding the action, including the place and time it was done, as well as the local social norms. Robert Agnew said that "acts that inflict blameworthy injury, are criticized by the public, and/or are not sanctioned by the state" should be considered crimes.

There will be some psychological weaknesses in people at different periods of life, whether they are teens, college students, or adults in society. For various reasons, these flaws will cause certain people to develop criminal psychology. Many hypotheses of how criminal social defects are formed have been proposed since these criminal psychologies are frequently influenced by people's environments rather than by individual factors.

An American psychologist named Wrightsman (2001) proposed a more thorough definition of criminal psychology, "defining it as any application of psychological knowledge or procedures to a challenge faced by the legal system".

Combining psychology and law, criminal psychology helps to understand criminal behavior and intentions and supports offenders by providing therapies to control and modify such conduct. In the context of criminal psychology, deviation and crime might be related, albeit they are not necessarily considered as the same thing.

What is Forensic Psychology?

According to Rightsman, "forensic psychology is characterized by the use of information methods or psychological images related to the work of prison gadgets."

The term "forensic psychology" refers to the scientific study of psychology as a science and its application to legal, judicial, and courtroom situations.

The field of forensic psychology focuses on the psychological elements of judicial proceedings. An area of psychology that is still developing is forensic psychology, which includes evaluating people. However, throughout the years, this relatively new discipline has played a crucial part in the Criminal Justice legal system.

Although they both use the same methodologies, forensic psychology and clinical evaluation are not essentially the same.

What is the Difference Between Criminal Psychology and Forensic Psychology?

Criminal psychology is the study of the minds and behaviors of offenders. This can include general personality and mental health disorders as well as their actions during criminal activities. It is a field that has developed over many years, with research in the area steadily increasing. Forensic psychology focuses on how people act when they are committing a crime (or have been accused of one). It aims to understand why they did what they did and how they will continue to act in similar circumstances. Both these fields of study have been used in criminal cases that needed expert opinion or analysis from qualified experts. Furthermore, the law is continually absorbing new technology and ideas in order to give additional hints for the discovery of criminal cases. This is in line with the ongoing changes in society. Judges can simultaneously strike a balance between justice and effectiveness in the adjudication process, protecting people's fundamental rights to a certain extent. Criminals are not created; neither are they born. As scientists, we can identify the root causes of criminal conduct and provide effective remedies to lessen it. Government agencies, school districts, and correctional facilities frequently use criminal psychologists and forensic psychologists to evaluate potential offenders and offer guidance on the best course of action.