In a historic decision, the Telangana Police has banished the controversial Telugu film critic Kathi Mahesh from Hyderabad for six months. The derogatory remarks against Lord Sriram by Kathi has led to law and order crisis, and police feared even the arrest may trigger more unrest. So, the police have decided to extern him from the state capital and pack him off to his native in Andhra Pradesh, the Chittoor district. 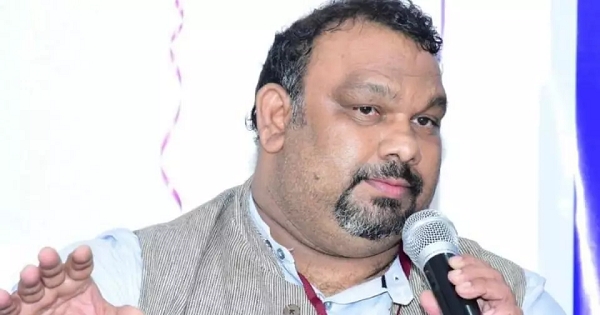 Police have also initiated action against a popular Telugu TV channel, for violating Cable TV networks (Regulation) Act. The named channel has repeated Mahesh's controversial remarks again and again which has led to an unnecessary uproar in the state.

Telangana DGP, Sri M.Mahendar Reddy has said that if the externment order is violated by Mahesh, it will be treated as a serious crime. In these circumstances, we have to wait and see how far Mahesh will be welcomed by the hometown.