get updated with current trend on ANDROID and FUSCHIA

Dart is a general-purpose programming language originally developed by Google and later approved as a standard by Ecma. It is used to build web, server and mobile applications, and for Internet of Things devices.

In this series we will be going through this topics like 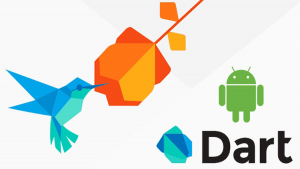