According to Freud, the super situation is the ego that wants to avoid anxiety. At that time, defense mechanisms come as a savior to save the ego from these unwanted feelings. A defense mechanism is a sudden reaction developed by the ego as a safeguard to protect the mind from anxiety. In his psychoanalytic theory, Freud discussed that defense mechanisms save our minds from thoughts we do not want to cope with or deal with. 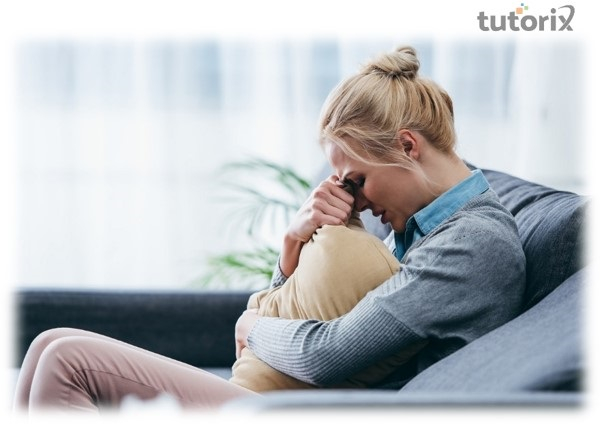 What is Defense Mechanism?

Freud had identified mainly three types of anxiety against whom defense mechanisms reacted.

We use defense mechanisms in most cases consciously, but sometimes it blurs the reality unconsciously to save the ego from destruction. Forgetting about unpleasant work can be the best example of a defense mechanism. Defense mechanisms are, of course, healthy to live a balanced life. However, excessive use of it can create problems, and because of it, the person may be considered an escapist who always tries to avoid dealing with problems. 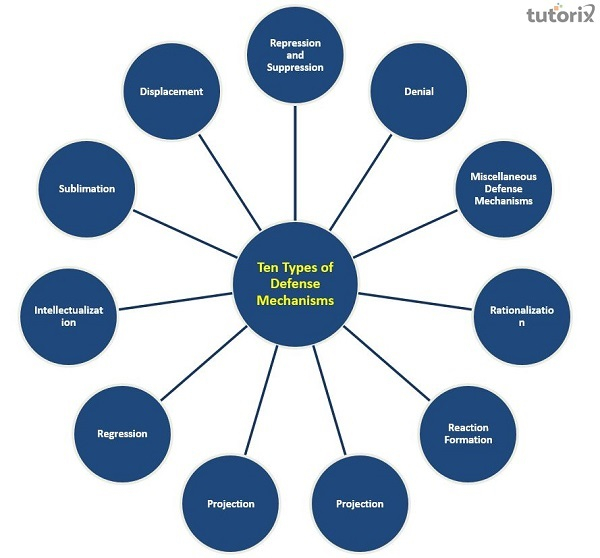 Increase of Defense Mechanism During Covid 19

Covid−19 has impacted the mental and physical health of people all over the world. Along it comes depression, repulsion, and anxiety. With the increase, people tend to avoid reality by using defense mechanisms consciously or unconsciously, and it helps them survive in these unwanted situations.

Defense mechanisms are sometimes considered negative reactions, and it does not erase the anxiety and is a partial getaway for temporary stress relief. In other words, it is based on momentary importance. However, balance use of defense mechanisms helps to create an equilibrium in life to blur anxiety−related disorders.