Cocaine use and anxiety disorders are co−morbid or often co−occurring. Cocaine is an artificial stimulant made from the coca plant's leaves. For thousands of years, people have relied on this extremely addictive drug. The natives of South America ate and chewed cacao beans for the energizing benefits they provided. Almost a century ago, scientists learned to extract the stimulating chemical cocaine hydrochloride, which they then used as the primary component in drinks, including the first soft−label drinks. Due to its addictive nature, cocaine is never included in commercial goods and is only used lawfully as an anesthetic in a few medical operations. If prescribed by a doctor, cocaine may have beneficial effects on the body, but without their supervision, it is unlawful. Cocaine is very dangerous due to its tremendous addictive potential. Cocaine is often ingested either by injecting it or smoking it. 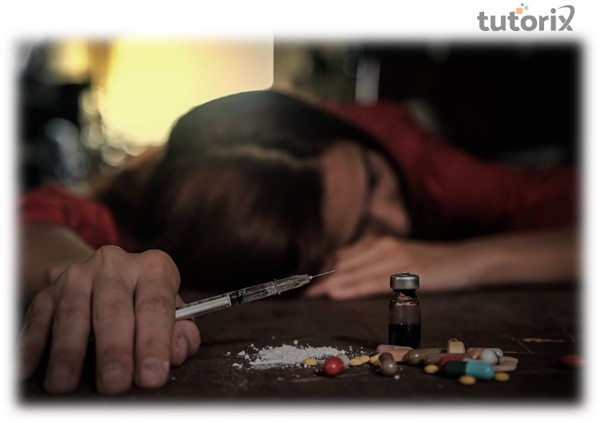 While many individuals use drugs like cocaine in an attempt to relax, the effects of the substance on the body are everything but soothing. Cocaine, by creating an artificial stress response, directly affects the neurotransmitters dopamine and serotonin levels in the brain. When these molecules are messed with, it may lead to depression and anxiety. When the fight−or−flight response is triggered oddly (in the absence of actual danger), the result might be an anxiety disorder. Anxiety may be exacerbated by the start or withdrawal of cocaine as well as other stimulants, as well as by certain drugs. Anxiety is a neurological imbalance for which no known therapy or cure exists. However, medicine, psychiatric care, and a healthy lifestyle may greatly help.

What are symptoms of Cocaine Induced Anxiety? 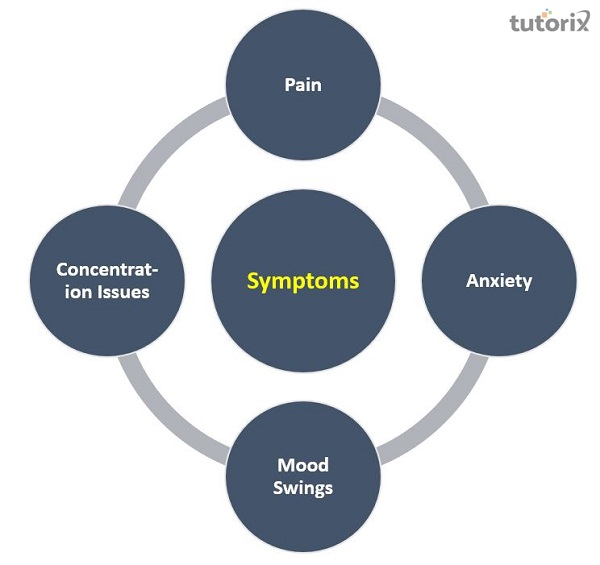 What is the Cause of Cocaine Induced Anxiety?

The "fight−or−flight" response is a physiologic reaction to stress similar to the processes that allow cocaine to induce pleasure, boost confidence, improve alertness, and counteract weariness. Cocaine directly affects cortisol, the key stress hormone, and Cortisol is solely accountable for this survival instinct. Cortisol is useful in moderate amounts because it maintains alertness, boosts performance in physical and mental tasks, and helps the body prepare for battle. However, long−term exposure to elevated cortisol levels is hazardous. Serotonin is critical for maintaining positive emotions and a sense of well−being, while cortisol disrupts its activity. Also, it messes with dopamine, a neurotransmitter important for things like motivation and reward, and has strong ties to addiction. Cocaine maintains current cortisol levels and may even cause increased cortisol release, which is very harmful.

Reduced serotonin levels result from cortisol's suppression of the production of new serotonin receptors. Among serotonin's many roles, regulating sleep and preserving memory stands out. However, serotonin is most recognized for its central function in maintaining emotional steadiness. Anxiety, sadness, and other mood disorders have all been linked to low serotonin levels. However, since dopamine levels increase amid cortisol, cocaine can provide those early euphoric effects. However, even a beneficial substance like dopamine may have severe side effects if consumed excessively. Anxiety, hostility, and paranoia are all symptoms of dopamine overload. These discrepancies in the nervous system may have far−reaching physiological effects, including making the human body more vulnerable to stress from the start place. Cocaine exacerbates the problem by prolonging your body's stressful condition and making it harder for your body to recover from that state.

What is the Treatment of Cocaine Induced Anxiety?

It is common knowledge that cocaine may lead to misuse, dependence, and addiction, which is why the drug is on the federal list of prohibited substances in the U.s. Cocaine addiction treatment often includes tapering down use, attending therapy sessions, and learning relapse prevention strategies. 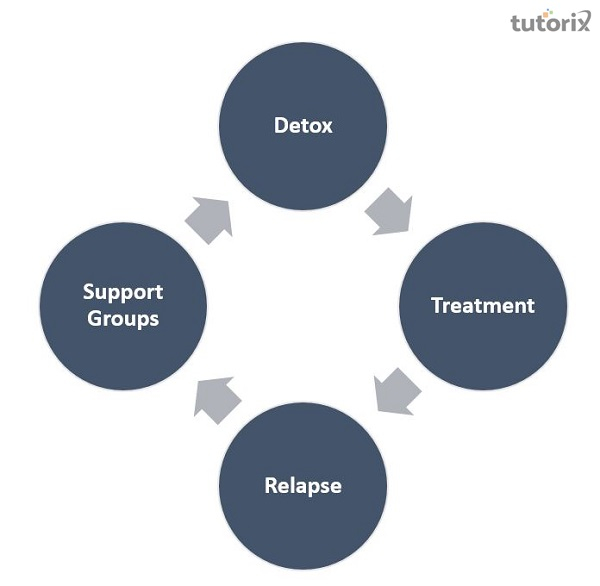 Detox − It might be detrimental to your psychological health to try to stop cocaine on your own. Without professional medical care, cocaine withdrawal may be very uncomfortable and even fatal. Tolerance of withdrawal symptoms and readiness for treatment are both improved by participation in a detox program.

Anxiety Treatment − Anxiety−specific therapies may also be helpful for those struggling with cocaine addiction. There are many different approaches to treating anxiety, such as antidepressants, anti−anxiety medicines, cognitive behavioral therapy, and participation in a support group.

Relapse Treatment − Successful treatment of co−occurring illnesses such as anxiety and SUD requires instruction in coping mechanisms for both stress and addiction. Therapeutic interventions often used in rehabilitation settings include talking sessions, one−on−one and in groups, and various methods of helping patients develop healthy coping strategies.

Support Groups − Participation in a support group may be helpful during and after a recovery program. Research published in the Journal of Addiction Treatment suggests that fellowship among recovering addicts may be fostered via support groups like Narcotics Anonymous (NA). In addition, there are several panic disorder support groups.

Cocaine is not only an awful stress reliever; it may be a major cause of anxiety itself. Coca use may result in chronic mental health difficulties, which often cause physical symptoms that are distressing in and of themselves. Cocaine is detrimental to one's psychological health. You may safely stop using cocaine and learn new, healthy ways to deal with stress by getting assistance from a drug treatment program.