Blockchain is a decentralized, distributed ledger that records the provenance of a digital asset.According to ibm Blockchain is a shared, immutable ledger that facilitates the process of recording transactions and tracking assets in a business network. Blockchain is causing a complete shift in the way individuals, businesses and governments conduct transactions by triggering widespread digital transformation and create a far more digitally-integrated global economy than what we have today.With the technology rapidly evolving and its definition shifting, most people have inadequate and inaccurate knowledge of what blockchain really is.Blockchain was developed in 2008 as the accounting method for Bitcoin.The inventor of this game-changing technology is anonymous, going by the pseudonym Satoshi Nakamoto.Whether this is the name of a person or a group of people is yet unknown. 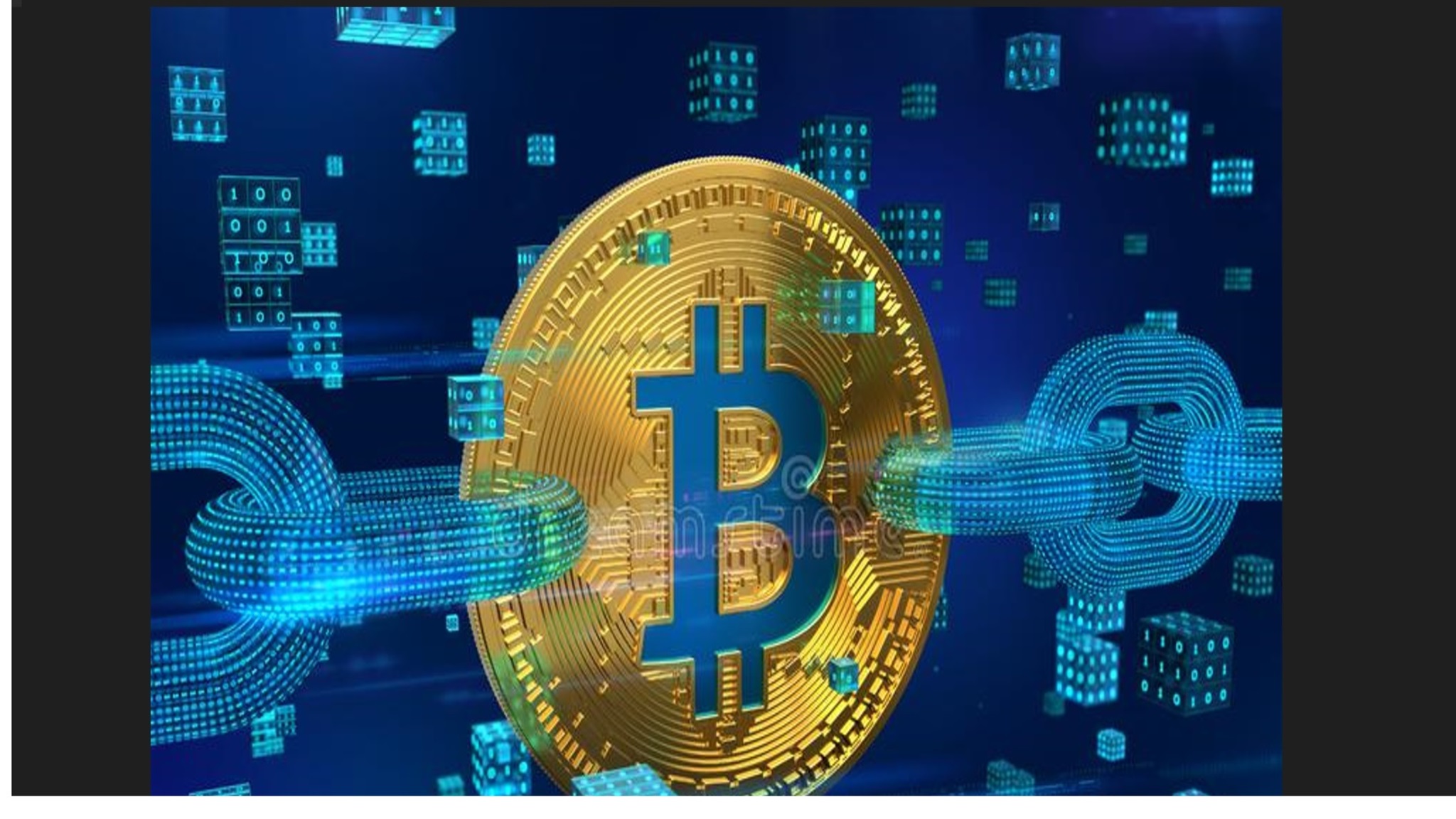