Patients experiencing intracranial aneurysms may arrive with either SAH due to an aneurysmal burst or unruptured aneurysms, which might have been detected accidentally or caused neurological symptoms. When a tear forms in the aneurysm sac, the aneurysm bursts. If the hole is tiny, just a small quantity of blood will seep out, but if the hole is huge, much blood will flow out. An aneurysm is considered to be unruptured if its sac has never bled. Ruptured cerebral aneurysms affect over 1000 Americans yearly, while another 6−8% of the community may have unruptured aneurysms. 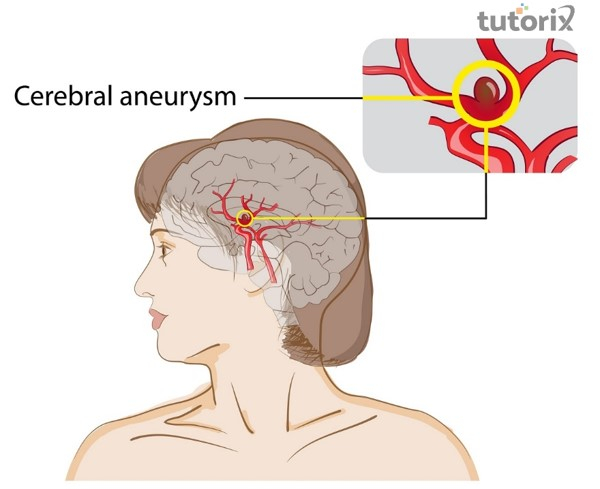 What is a Cerebral Aneurysm?

An aneurysm of the brain is a bulging out of a blood artery. The typical appearance of an aneurysm is that of a berry on a stalk. When an aneurysm in the brain ruptures, it may cause internal bleeding. A brain aneurysm usually bursts between the brain and the thin tissues surrounding the brain. Subarachnoid hemorrhage is the medical term for this kind of hemorrhagic stroke. When an aneurysm bursts, it becomes an emergency that needs immediate medical attention. However, most brain aneurysms do not burst, lead to complications, or even show noticeable symptoms. These aneurysms are often discovered in the course of diagnosing something else. If one or a close family member has been diagnosed with a brain aneurysm, one should talk to one's primary care doctor about getting a checkup for one's children and siblings. Magnetic resonance imaging (MRI) scans are often used for these assessments. According to the studies, the correlation is likely between 10% and 20%. However, these studies suggest that aneurysms are not always random in patients' families. If one or a member of one's family has additional risks for cerebral aneurysms, one's risk increases.

What are the symptoms of a Cerebral Aneurysm?

Sometimes, a brain aneurysm is not detected until it bursts. Symptomless, little aneurysms are the norm for the brain. The likelihood of rupture is thought to be reduced for smaller aneurysms. However, sometimes there may be signs before a rupture owing to a small quantity of liquid that may flow. A "sentinel hemorrhage" describes this kind of internal bleeding in the brain. Symptoms might develop when an aneurysm presses on a nearby structure, such as the optic nerve. Regardless of whether the aneurysm has not broken open, it may still cause vision loss or slow eye movement. 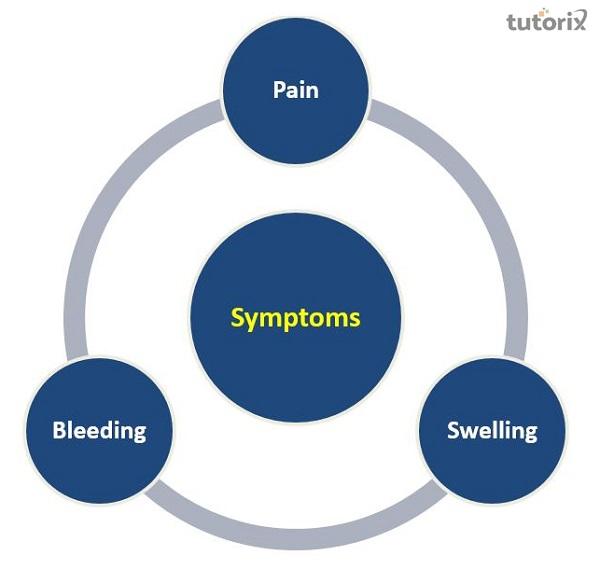 In most cases, patients with unruptured brain aneurysms are unaware they have one. In most cases, there are no noticeable signs or discomfort. However, when doctors look into what causes persistent headaches, they often find multiple aneurysms of a lesser size. Inconclusive research has left scientists uncertain as to whether or not an unruptured aneurysm is directly linked to headaches. One possible explanation for the pain in one's head is that an enlarged blood vessel puts pressure on the membranes and tissues close to one's brain. A burst aneurysm may cause a sudden and severe headache. Aneurysms that leak a small quantity of blood may also seldom cause a headache that lasts for months or even years. We refer to this form of persistent pain in the head as a sentinel headache. The aneurysm is going to rupture, and this is a warning sign.

What is the diagnosis of a Cerebral Aneurysm?

After a brain aneurysm bursts unexpectedly, other diagnostic tests like a CT scan, MRI, or angiography are when most people learn that they have one. Diagnostic techniques for a ruptured aneurysm may include, but are not limited to, the following − 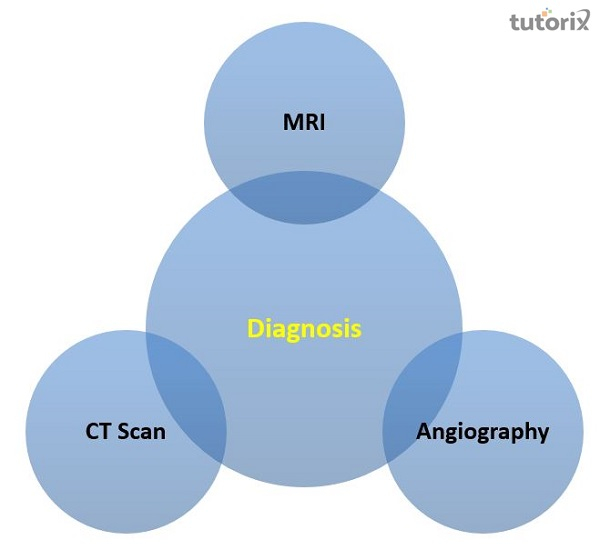 CT Scan: X−rays and a computer are used in this imaging procedure to create anatomically accurate pictures of the patient. A CT scan may provide information on the structure of a patient's bones, ligaments, fat, and internal organs. CT scans, which provide more information than standard X−rays, could detect irregularities, pinpoint the aneurysm's location, and determine whether or not it has ruptured and is leaking. The blood vessels may also be analyzed by getting a CT angiography (CTA) scan.

A brain aneurysm may manifest as a sudden, intense headache with or without other stroke symptoms. A burst brain aneurysm is a medical emergency that requires prompt diagnosis and treatment. Discuss the potential side effects and advantages of potential treatments and management strategies with one's doctor if one suffers from an unruptured brain aneurysm.