Traumatic peripheral nerve damage is the cause of CRPS type II. The peripheral nervous system extends from the central nervous system to the limbs. In patients with CRPS II, the most frequently affected is a pain in the brachial plexus. The nerves that extend from one's neck to the upper arm are located here. In the United States, less than 1 in 100,000 people have CRPS II. 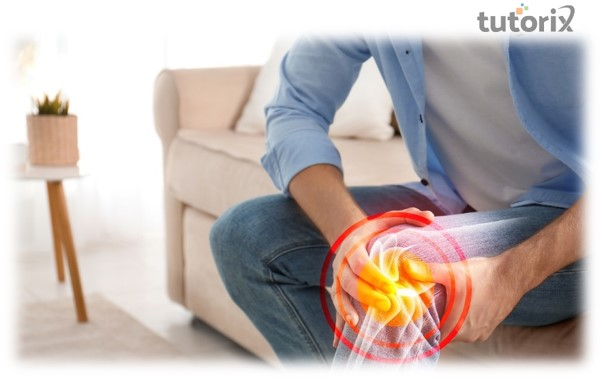 Causalgia is a term used to describe patients who have significant, ongoing searing pain in a limb after suffering peripheral nerve damage. The term "Type 2 Complex Region Pain Syndrome" is often used to describe the illness (CRPS II). To reach the extremities, the brain and spinal cord must first communicate with the rest of the body through nerve pathways known as the peripheral nervous system. Type 1 Complex Regional Pain Syndrome (CRPS I) is characterized by the onset of discomfort in an affected extremity despite the absence of nerve injury at the site of the pain.

What is the diagnosis of Causalgia?

To diagnose CRPS II, there is currently no gold−standard test. First, one's doctor will take a detailed medical history and physical examination.

One's doctor will have a better chance of correctly diagnosing CRPS II if other, more frequent illnesses like fibromyalgia have been ruled out.

What are the Symptoms of Causalgia?

The duration and intensity of CRPS symptoms might vary from person to person. A hallmark of chronic regional pain syndrome is pain that does not abate but worsens with time. After an accident, CRPS may manifest in a way that seems disproportionate to the severity of the initial damage. Pain from a minor injury to a thumb or toe might radiate up the affected limb. Injuries to any peripheral nerve usually result in the same set of symptoms known as CRPS II − 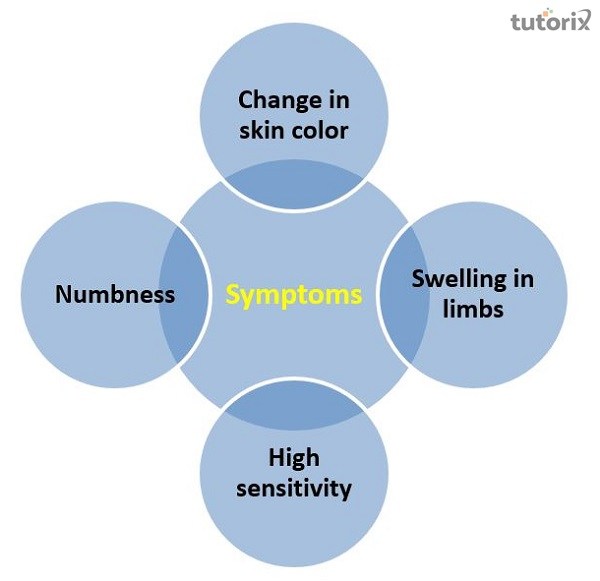 What are the Causes of Causalgia?

Most people with CRPS get it because of a combination of factors leading to the same symptoms. Catecholamines are a class of neurotransmitters hypothesized to alter the sensitivity of sensory nerves in the afflicted region. The inflammatory signs of redness, heat, and swelling are common in instances of CRPS connected to injury because the immune system is being triggered. This leads many to conclude that CRPS disrupts the body's natural healing mechanisms. Most cases manifest themselves after some trauma. Several medical conditions, including infections, heart attacks, strokes, cancers, neck issues, and nerve compression, may potentially bring on this ailment. Suffering a severe injury to a leg or arm is a common trigger for chronic regional pain syndrome. Injuries like fractures and those caused by being crushed fall under this category. CRPS may be triggered by various big and small events, including surgery, heart attacks, infections, and sprained ankles. The reasons why these traumas may bring on CRPS are poorly understood. However, not everyone who sustains such an accident also develops CRPS. Possible causes include abnormal inflammatory reactions and communication between one's brain and the rest of one's nervous system.

What are the treatments for Causalgia?

Since there is currently no known cure for CRPS, therapy focuses on providing pain relief for those suffering from the condition. Medications include topical analgesics, opioids, steroids, osteoporosis medicine, antidepressant, antiseizure drugs, talking therapy, and physical rehabilitation. 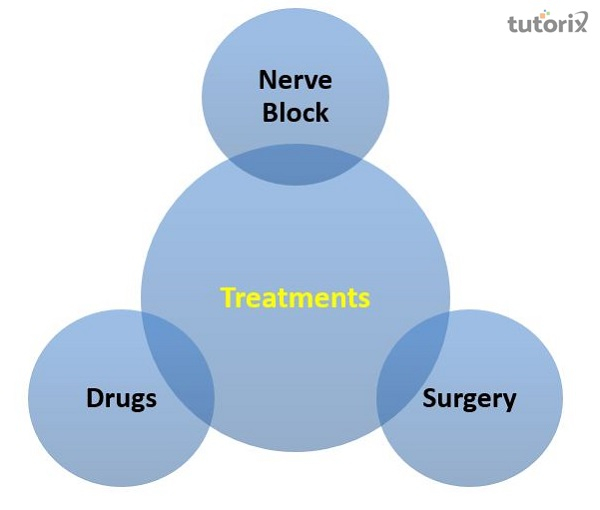 Nerve Blocks − Some patients get substantial relief from chronic pain after receiving one of these blocks. One kind of blocking involves injecting an anesthetic right near the spine to stop the sympathetic nerves from sending pain signals.

Surgery − This controversial method eliminates CRPS nerves. In the opinion of some researchers, it has a beneficial effect; in others, it exacerbates CRPS. Only patients whose pain is significant, if momentarily eased by selective sympathy blocks, may consider undergoing the procedure.

Drugs − A combination of pumps and catheters placed under the skin may be utilized to inject painkillers directly further into the spinal fluid.

What are the Methods to Prevent Causalgia?

Mental and emotional health might suffer from chronic pain. Suffering from mental health issues like depression might hinder the healing process. Share the information with one's physician. Medicine, altered habits, and therapy might all be beneficial. Since CRPS II is a multi−faceted condition, it may need the attention of many doctors. Because of the psychological effects of chronic pain, these doctors may come from various fields, such as orthopedics, pain management, and psychiatry. However, there are successful therapies for CRPS II, so do not despair. One's prognosis will improve if it is detected and treated quickly.