Can you use Bitcoin to buy things in Retail Market?

When Satoshi Nakamoto came up with the Bitcoin, in his introductory post he described Bitcoin as

“I’ve developed a new open source P2P e-cash system Bitcoin. It’s completely decentralized, with no central server or trusted parties, because everything is based on crypto proof instead of trust. With e-currency based on cryptographic proof […] money can be secure and transactions effortless.” 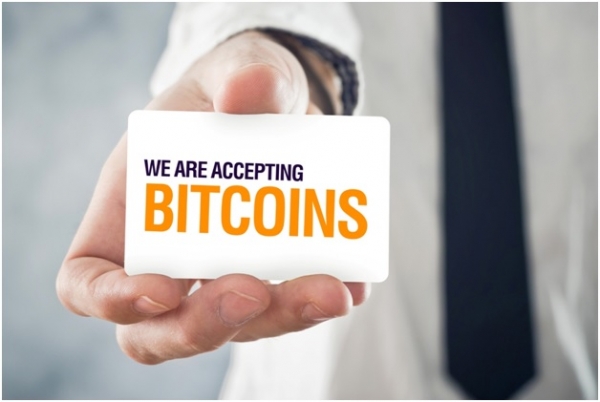 Now, over 100,000 merchants all over the world accept Bitcoin for the transactions. Here are some examples − 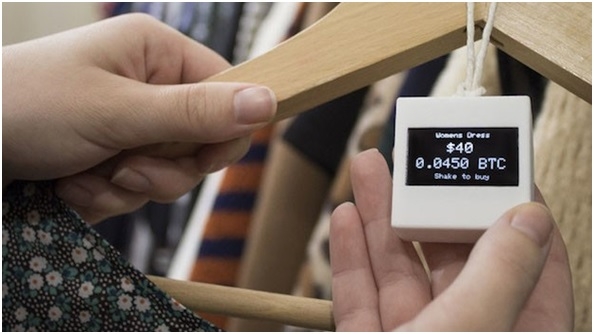 More and more big companies around the world are tilting towards digital cash for its effortless transactions and security. As of now the major retailers like Walmart and Amazon have not yet started with that, but there are many online stores which are accepting digital currency without any problem.