Can Nokia really make a comeback?

The comeback announcement of Nokia has created a stir in the telecom industry as the ability of the brand is not doubtful at all. In 2008, the market share of Nokia was around 40% globally and Nokia also enjoyed a more than 30% global market share in Smartphone during 2010, but it took a deep plunge by 2012 at less than 5 percent.

Talk of the Town

After selling its entire handset business in 2014 to Microsoft, Nokia is currently focusing on Telecom Network Equipment. The announcement of Nokia in the smartphone and tablet business globally has indeed surprised everyone and also will its second entry. The new devices of Nokia will be using an Android platform, and the licensing of the brand will be under HMD Global Oy, a Helsinki based company that is run by former managers of Nokia. HMD Global also plans in an investment of a whopping S500 million to resurrect the Nokia mobile phones and tablets in the market. 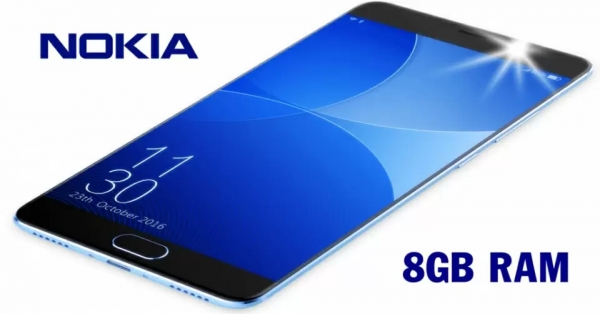 Nokia still has the brand and Intellectual property rights but the products will be manufactured by the Taiwan based company “Foxconn”, and Nokia will get a disclosed royalty on sales. Moreover, Nokia has made an exclusive deal with HMD Global Oy with a license agreement of 10 years for manufacturing Nokia Branded tablets and smartphones.