Can India succeed in shifting to a completely electric-powered automobile industry by 2030?

In a pilot project that is underway in Nagpur, around 200 electric cars will be pressed into service by app-based taxi service providers like Ola, which will account for 50 of these 200 electric cars. A raging question that arises in any discussion on electric cars is the availability of charging infrastructure which is critical in ensuring its sustainability. Just as vehicles running on hydrocarbons (petrol, diesel, CNG) need filling stations, electric vehicles too, will need charging stations or kiosks at regular intervals along city streets and highways. 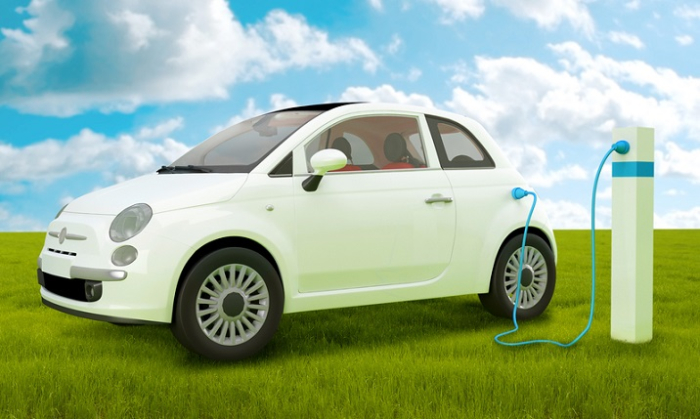 The pilot project in Nagpur will have 1,200 charging points, to begin with, and depending on how well it progresses, more would be added in the months ahead. The question is - can the project afford to not do well? Apparently no, if we consider how far the government is committed to the cause of complete electrification of automobiles.

The power minister, Piyush Goyal recently announced that the government aims to achieve the milestone of ensuring no hydrocarbon-powered car is sold in India by 2030. For now, it is just a scribble in the drawing board and nothing more but coming as it did, from one of the most dynamic ministers in the union cabinet, means a lot more than a mere sound bite. The other dynamic minister in the union cabinet, who is more closely related to the automobile industry, Nitin Gadkari, had already stated much earlier, that battery technology being perfected at ISRO for India's rocket science will have effective application in the automobile sector. He was referring to a government plan to get all state road transport buses to run on electric power in the near future.

India has shown an amazing ability to adapt to new technology by leapfrogging at breakneck speed to achieve scale. We have seen that in mobile telephony and we're now seeing that in urban mass transportation systems, in the form of metro railways across major cities. While mobile telephony was comparatively easier to adapt, the metro railways are capital intensive projects. However, the way Indian cities are building metro rail infrastructure, it won't be long before India has one of the largest networks of metro railway infrastructure in the world. Seen in this context, there's no reason why the Indian automobile industry won't be able to run entirely on electric power. 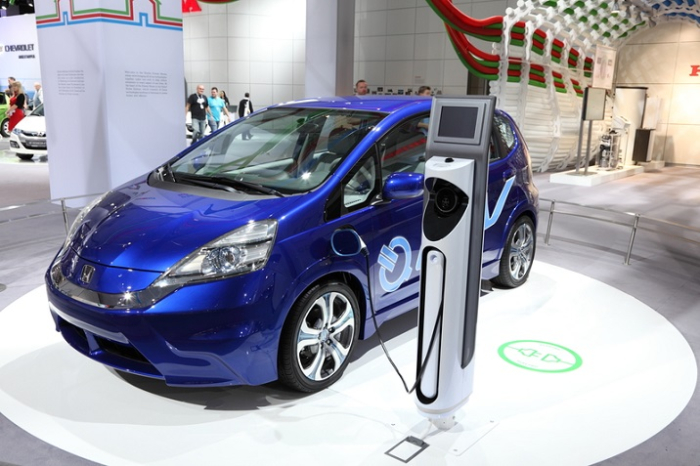 For now, the scenario in the Indian automobile industry doesn't reflect the reality that is expected to unfold in 2030. In the name of electric vehicles, all you get to see is the ultra-light e-rickshaws that is fast taking over the last mile commute across Indian cities. The positive side of this phenomenon is that the rickshaw segment of public transportation has changed for good. The e-rickshaw operators are not likely to revert to the back-breaking tri-cycle pedal propeller rickshaws ever again. So, the growth in the sector is more inside out rather than something being propped up from outside. With the Nagpur experiment all set to change the cab segment for good it is quite likely that India might actually achieve total conversion to electric power in its automobile sector even before 2030.