Can being a woman becomes a ground for lesser punishment?

NO!! According to the Supreme Court of India, being a woman cannot be a ground for a lesser punishment.

Recently in a historical judgment, the Supreme Court has set aside a lower court's order for sparing a woman from Jail term who was convicted of attempted murder. 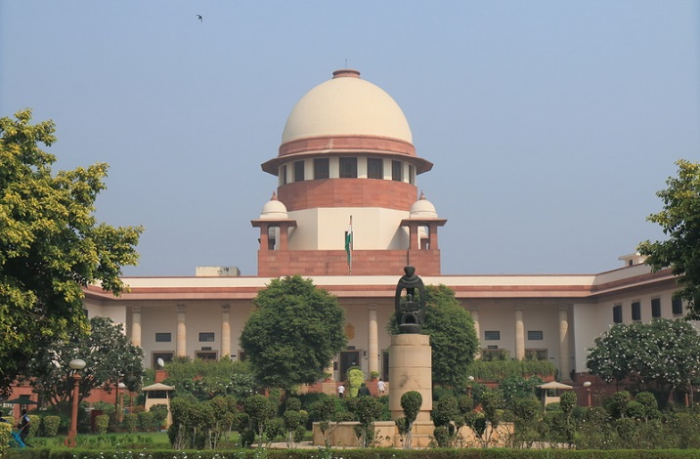 The Himachal Pradesh high court had sentenced a woman to two years jail term and a fine of Rs 2,000. When the woman pleaded that she was a woman with three minor children to look after, the court has spared her from sending to the Jail.

When the case is appealed to the Supreme Court of India, the bench of Justice AK Sikri and Justice RK Agarwal gave the historical judgment.

“Women are competing (, with) men in the criminal world; they are emulating them in all the crimes, and even surpassing men at times. Therefore, the concept of criminal justice is not necessarily synonymous with social justice,”

“There was no reason to show any further mercy," said the bench.

The bench opined that previously even Supreme Court was taking gender into account while fixing the severity and quantum of sentence. But in the present world of gender equality, where a woman wants to be treated at par with men in every field, they should be punished equally for equal offenses committed by them.