The major changes in the process of passports announced by the Ministry of External Affairs (MEA) have come up as a great relief to the citizens who are applying for a new passport. The committee came up with a new set of rules from June 2018. 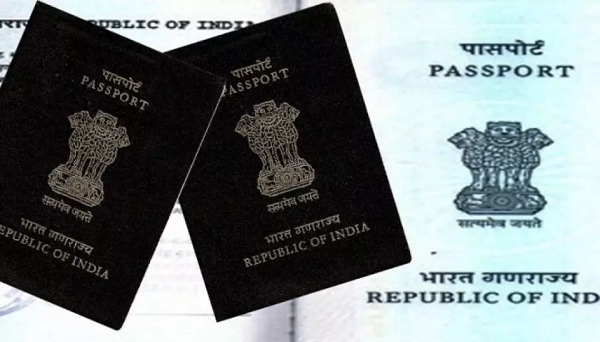 Let us look at the list of proposed passport changes.