Brain death is not synonymous with coma, as a person in a coma is asleep but alive. Brain death occurs when a seriously ill patient dies just after being placed on life support. This situation may emerge following, for example, a stroke or a heart attack. The pulse continues to beat as the ventilator supplies oxygen to the lungs. (the heart may initiate its pumping without nerve inputs from the brain, nevertheless, despite the heartbeat and warm skin, the person remains dead. Since the brain has quit working, the person will not inhale if the respirator is switched off. When faced with a sad loss, it may be hard for loved ones to accept the reality of brain death. Someone they care about is in the critical care unit of a hospital after sustaining a brain injury. The doctors are doing all they can to aid the patient, from maintaining a healthy increased pulse rate to providing artificial ventilation. When someone one cares about has a non−traumatic brain injury, such as a stroke, there may be no outward indication that they have sustained life−threatening brain damage. The patient has the appearance of sleeping, is warm to the touch, and seems to be breathing (although with the assistance of a machine). 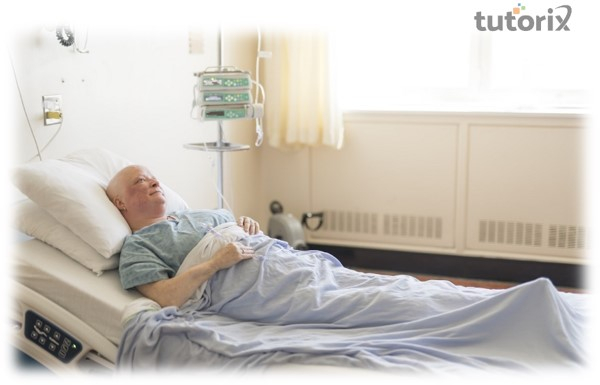 What is Brain Death?

Loss of complete brain function, such as the capacity to sustain life via involuntary mechanisms, is termed brain death. It differs from a persistent vegetative state in which the person is conscious, and some autonomic processes survive. It is also independent of comas as soon as some brain and body activity and function persist. However, it is not the same as the sickness locked−in syndrome. A differential diagnosis may medically differentiate these distinct disorders. Brain death is adopted as an indicator of legal murder in many nations, although it is interpreted inconsistently and occasionally misread by the public. The expression "brain death" was used to characterize a wide variety of disorders, including ones in which some brain functions remain despite the disappearance of others. For example, although one serious medical dictionary defines "brain death" as comparable to "cerebral dying," the US Library of Medicine Medline Headings coherently plan brain death as including the brainstem. These differences are clinically significant because, for instance, in a person whose cerebrum has died but whose brainstem is still alive, breathing may continue on its own. However, only artificial means could keep their lungs functional in a person whose brain has died entirely. In certain countries, those declared brain−dead may lawfully have their organs surgically removed for organ donation.

What are the symptoms of Brain Death?

Following are the major symptoms of brain death − 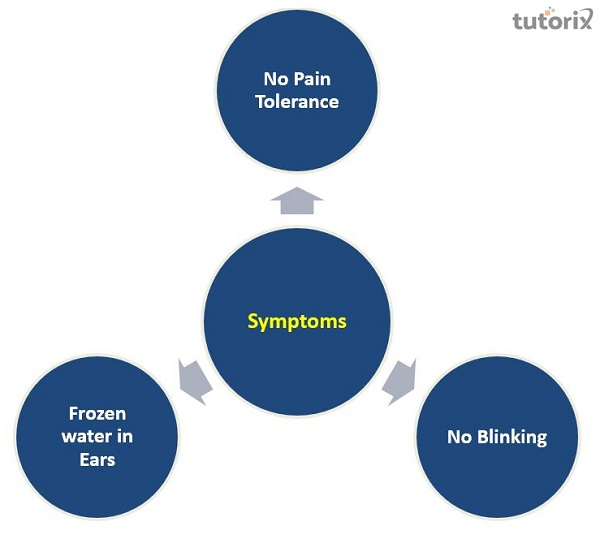 What is the Difference Between Coma and Brain Death?

There are significant distinctions between brain death and other types of unconsciousness. For instance, a coma is analogous to deep sleep, only that it does not respond to external stimuli. Nonetheless, the individual is still alive, and it is feasible for them to make a full recovery. The terms "brain death" and "persistent vegetative state" are commonly used interchangeably, even though they refer to different medical diseases. The loss of higher brain functions associated with a prolonged vegetative state is accompanied by the maintenance of life−sustaining processes, including heart rate and breathing, thanks to an intact brain stem. Despite their condition, people in a state of neglect are still alive and may make some progress toward recovery over time. A brain−dead individual has passed away.

What are the Causes of Brain Death?

There are multiple reasons for Brain Death that have been observed. However, it is believed that the exact reason for Brain Death is still not discovered. According to some research, Brain Death cannot be predicted and is completely impulsive. Some of the major causes of Brain Death are mentioned as follows. 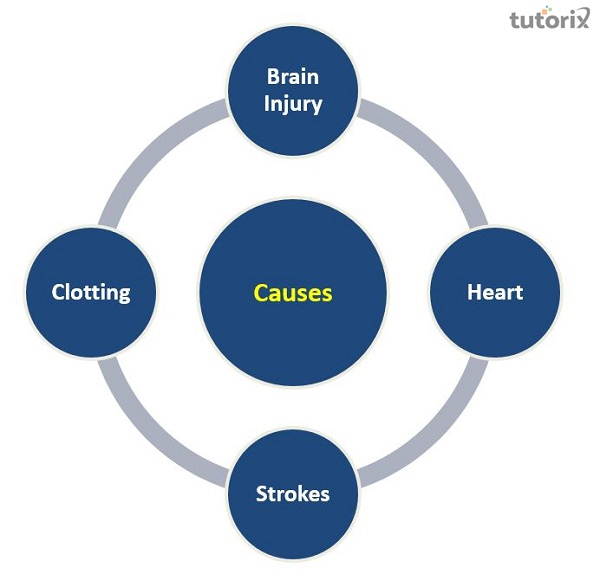 Donating organs from a clinically brain−dead person is possible in certain circumstances. Death is announced, but life support is maintained if the patient desires to be a donor by registering as one or letting their loved ones know. Some medications are still prescribed to assist protect the patient's internal organs. After death, an operation is performed to remove any usable organs, such as the kidneys, from the corpse. The respirator is turned off after surgery is finished. After that, the family may make funeral preparations.