You must have seen a small shop selling designers’ clothes and other related accessories, including footwear, handbags, hats, and some sort of jewelry, etc., in your local market or even nearby your home. These shops’ sizes are small and they deal with only female fashion items. Such shops are technically known as "boutiques." 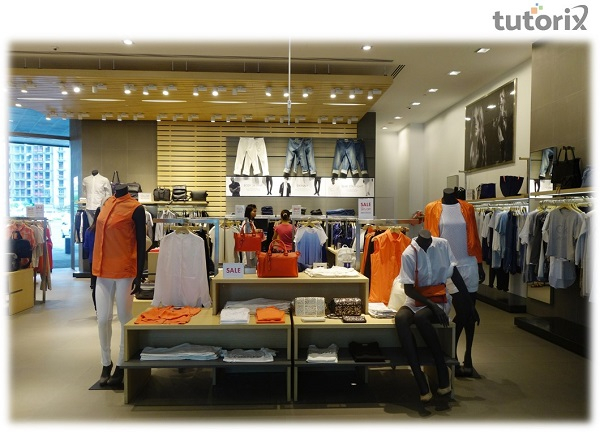 What is the Meaning of Boutique?

The term boutique has French origins, and means a small shop that sells fashionable and designer clothes, fashion accessories, and also some other make-up products. Though "boutique" is a French term, but originally, it is derived from the Ancient Greek term ‘apothēkē,’ which means "storehouse."

These small shops are exclusively designed for women. It sells a variety of ladies' stuff. Some local boutiques sell locally made items, so the prices are very low and affordable for most of the middle-income group. But it will be surprising for you that the boutiques are usually very expensive. Here, most of the items are branded and imported; hence, prices are unexpectedly high. A person from the middle class cannot afford it.

Originating in France, the idea of boutique reached England in the late 1960s. During those days, Avenue Montaigne and Bond Street were the focus of media attention for having the most fashionable stores in the entire Europe. Likewise, the concept of boutiques has spread in different parts of the world. In due course, by seeing its popularity, some of the fashion brands and high-profile fashion designers started boutique chain (stores). In addition to this, specialised boutiques also opened, such as a boutique selling only hand-made fashionable items; some other boutiques selling only branded fashion items; etc.

Interestingly, by the 1990s, concept of boutiques became so popular that some of the retail traders opened tailoring shops in European countries. These shops were based on lifestyle themes, and they were called them "concept stores. Such shops are specialized in cross-selling, which means they do not use separate departments. One of the first such popular concept stores was opened in Milan, Italy in 1990. Its name was given as "10 Corso Como." After this, Colette opened in Paris, France, Quartier 206 in Berlin, Germany. Later, dozens of such chains opened in North America, for example, Tiffany & Co., Urban Outfitters, Dash, and The Gap. A Billabong chain has also opened in Australia.

Following are the major objectives of this boutique −

Based on the specialized items sold in the boutique, it can be categorized as −

A boutique is small store or shop of fashionable items. However, based on specialty in terms of the types of items it sells, it is classified. First opened in France in the 1960s. In the present era, boutiques are everywhere, but the only difference is that in high-class society, there are branded boutiques; in the middle or lower income group’s society, there are boutiques that sell local and other hand-made items.