Biological Importance of Calcium and Magnesium

Calcium is one of the most important and abundant minerals in human body, which is associated with our healthy bones and teeth, helps muscle to contract, it also places an important role in blood clotting. Coming to calcium as a chemical element, its symbol is Ca, its atomic number is 20, calcium has an atomic mass of 40.078u. It belongs to Group 2 i.e., alkaline earth metals. It is a reactive metal, and it forms a dark oxide nitrate when exposed to air. 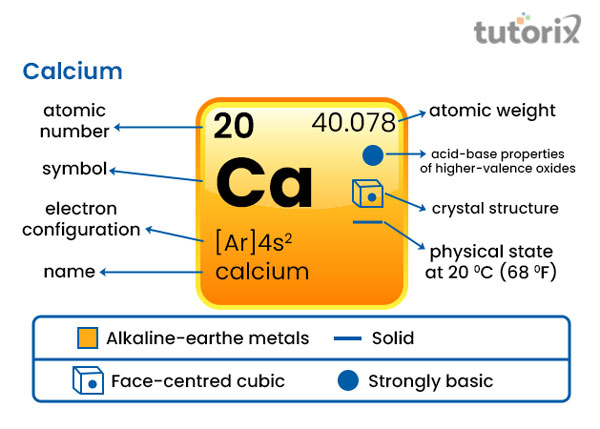 Let us see the biological importance of calcium in living organisms. 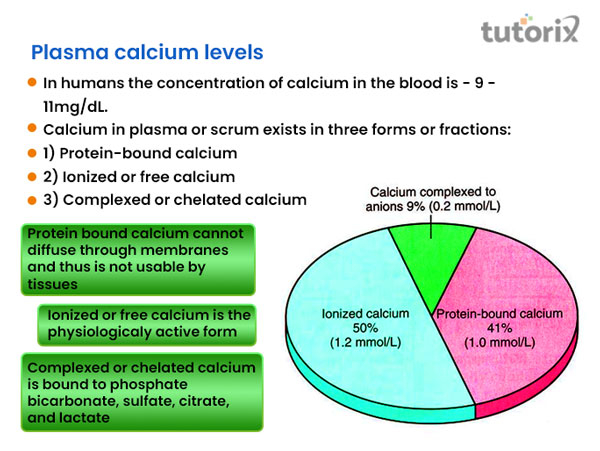 Calcium is used to form links between individual cells, these cells are required for maintaining the rigidity of whole plants. For example: Seaweeds. Magnesium regulates diverse biochemical reactions in the body which includes, proper functioning of nerves and muscles and regularization of blood pressure.

In plant kingdom Magnesium is necessary for the synthesis of chlorophyll and photosynthesis.

Causes of Deficiency of Magnesium

Q1.  What is blood clotting?

Ans: Blood clotting id also known as coagulation. It is an important process that prevents excessive bleeding when we have an injury.

Q2.  What is polymerization?

Ans: Polymerization is a process in which, smaller molecules are chemically combined to produce a very large chain like network molecule.

Q3.  What is protein synthesis?

Ans: It is the process in which cells make proteins. It occurs in two stages: transcription and translation.

Ans: the powerhouse behind photosynthesis in plants is Magnesium. It helps the Chlorophyll to capture the sun energy needed for photosynthesis.