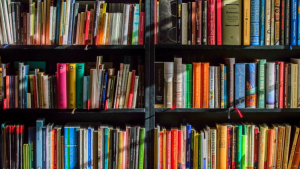 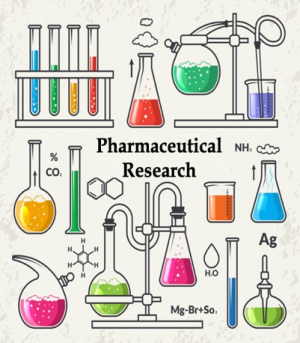 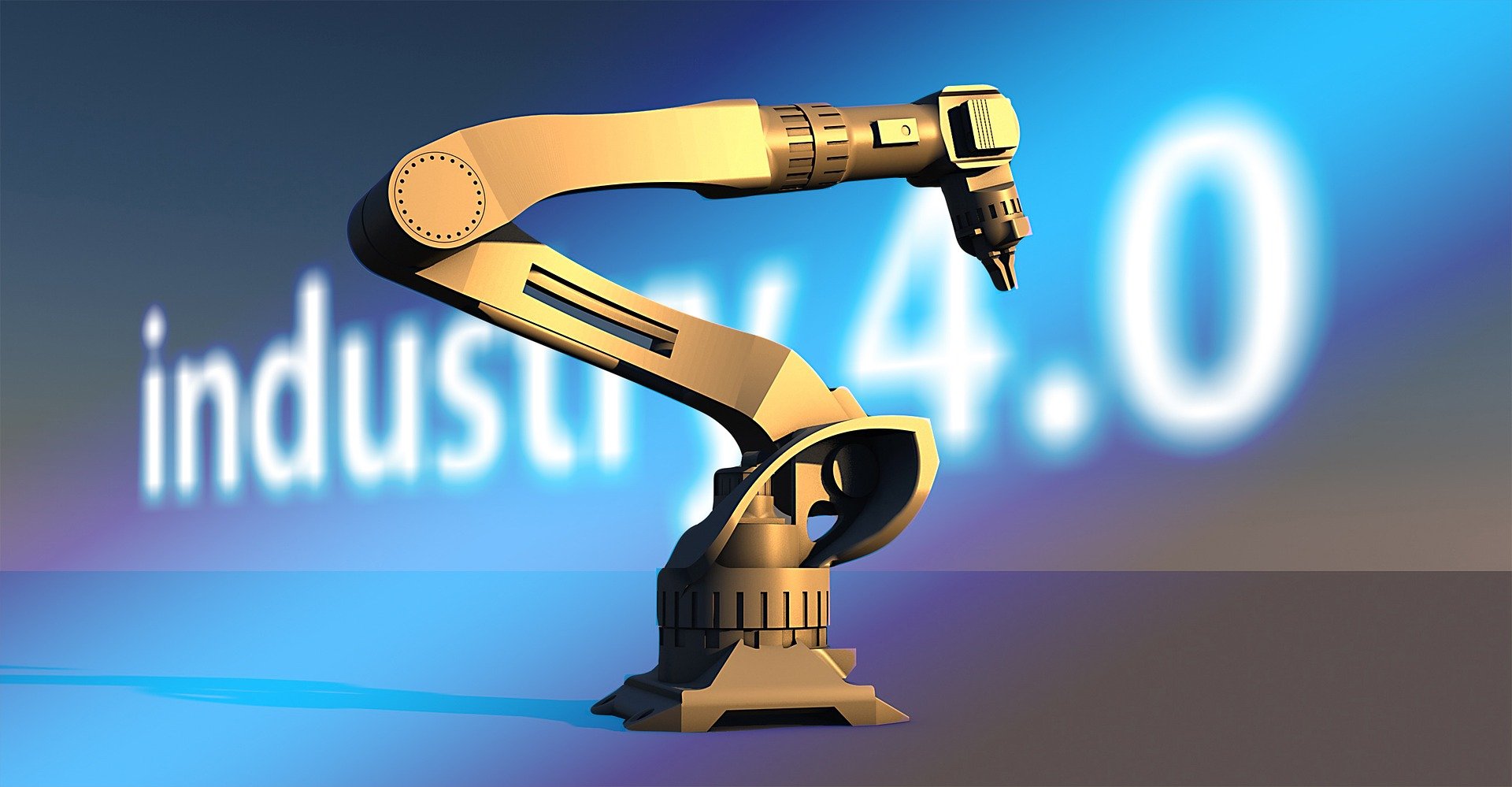 We all remember our own Telugu Big boss, Season-1 which has got rave reviews for the great hosting by Jr. NTR and ensembled housemates who are well-known movie actors from Telugu industry. The second season of the Big boss with one more top hero Nani has begun on 10th June 2018 and instantly shot to fame for all wrong reasons. 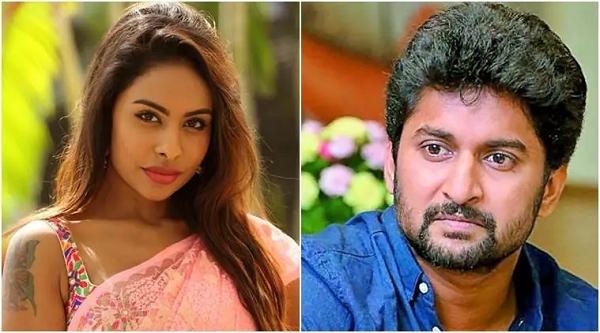 It all began when the controversial Telugu actress Sri Reddy, who was in the news recently for her allegations on all the top heroes of Telugu industry, has this time targetted the Natural Star Nani. She made allegations that Nani has killed her aspirations to be a part of Big Boss season 2. She claims that the organizers of the program have approached her for taking part in Big Boss and she said yes. When she did not hear back from them, Sri Reddy approached the organizers and came to know that it was Nani who has closed her entry to the Big Boss house. Sri Reddy also claimed that Nani has sexually exploited her.

Upon these allegations, Nani has reacted quite seriously and has denied the allegations and demanded an unconditional apology from Sri Reddy. Later Nani confirmed that he has sent the legal notice to Sri Reddy. 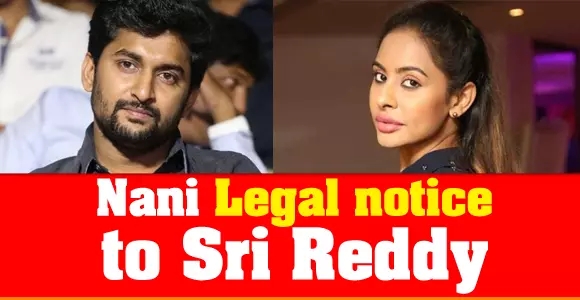 One of the leading newspaper has accessed the legal notice which read, “The statements were neither substantiated nor any details with respect to the allegations were mentioned by you, thereby clearly indicating that the said statements made by you are false and are being made only to defame our client. A number of other endorsements which were being negotiated by our client and were in the pipeline are also being canceled pursuant to your illegal actions of defaming our client. Therefore, your actions have clearly damaged the reputation of our client and have also caused a severe loss of financial and business opportunities.”

The enraged leading Hero Nani is seeking an unconditional apology from Sri reddy within 7 days, failing which legal action will be taken against her.