Are media houses working on the news only for TRPs?

The fourth estate which has to be responsible and should abide by its rules and ethics seems to be crossing its bounds these days. It is, of course, important for any TV channel or media to get a rating and increase its viewership for its channel to gain good popularity and income. But still, they have to follow some ethics which are utterly important for the welfare of people as well as the channel. 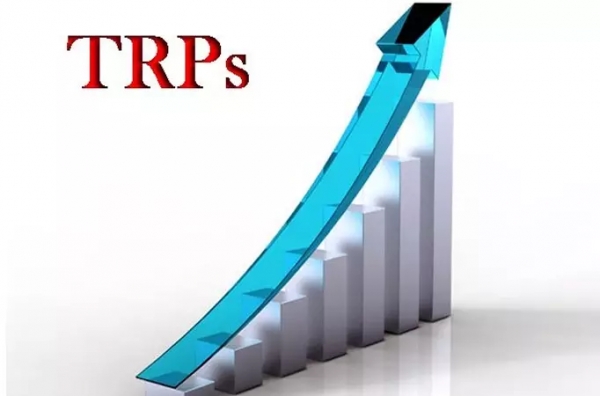 Some of the common ethics to be followed are:

But in the run for popularity and growth in viewership, many of the media ethics are being crossed by the media houses these days. Such news is starting to be nonsensical and is annoying public. This had annoyed most of the Indians at time Sridevi’s sudden death was announced. In fact, such channels lose their credibility as they simply concentrate on junk stuff or try to highlight unnecessary topics in a stupid way.

Backing yellow journalism has also been a part of this. 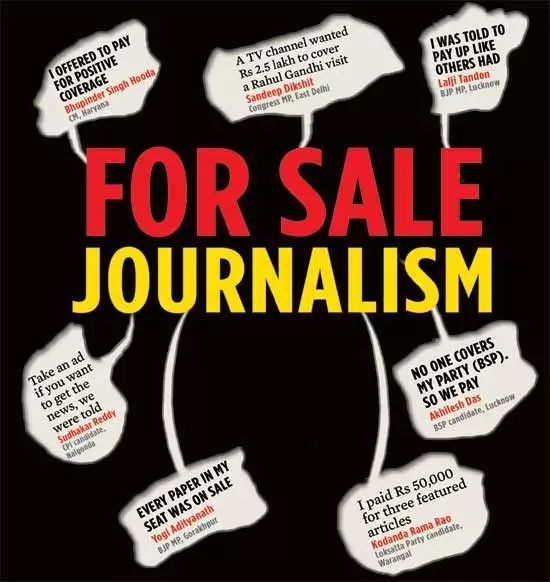 Netizens always troll Indian media with many caricatures, like these: 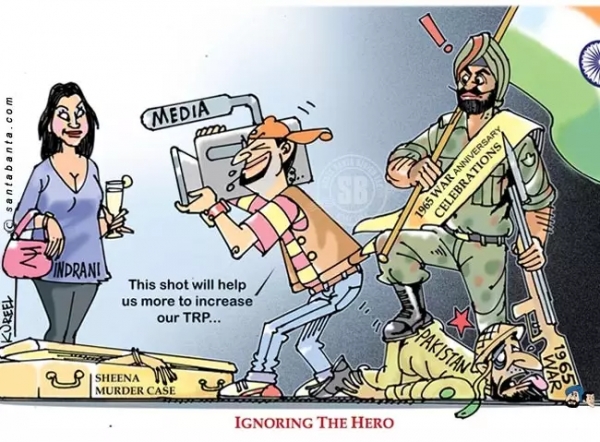 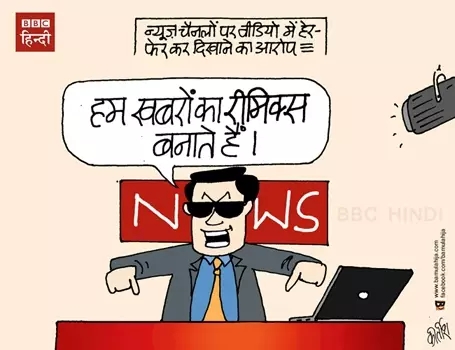 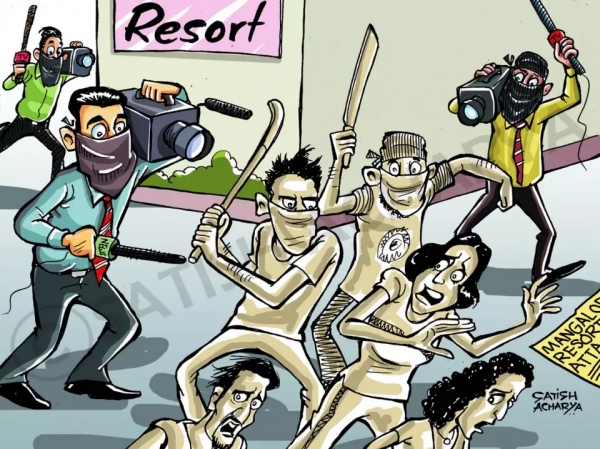 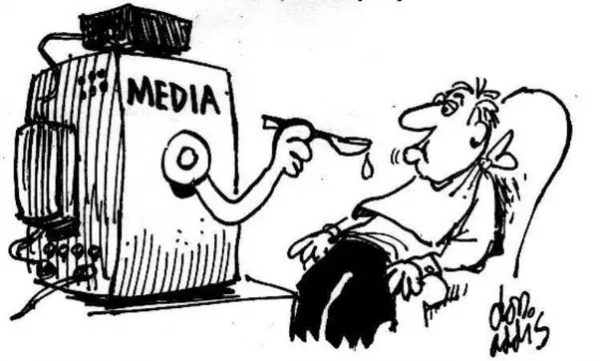 So, we can obviously say that media houses are going out of their way in the hunger for TRP, whereas they need to keep many things in mind as a part of their responsibility.