The neurological disorder known as apraxia is still poorly understood. A person with this disorder may have normal muscles but trouble doing certain motor tasks. Dyspraxia is a term used to describe milder variants of apraxia. In its many manifestations, apraxia is a complex disorder. For example, there is orofacial apraxia. Orofacial apraxia is a disorder in which a person cannot deliberately control specific facial muscle movements. Some people may lose the ability to smile, lick their lips, or even wink. The capacity to deliberately use one's limbs is also impaired in certain cases of apraxia. It is difficult or impossible for someone with apraxia of speech to move their lips and tongue to form words and sentences. This occurs even though the individual wants to speak and their lips and tongue musculature are physically competent to create words. 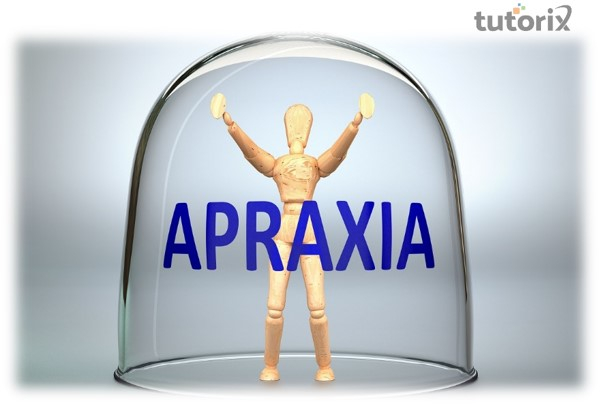 Injury to the brain, especially the parietal lobe cortex or the corpus callosum, is the root cause of apraxia, a movement condition. Despite having a normal motor, sensory, and coordination abilities, people with apraxia cannot perform trained, intentional movements. They want to act, and the ability to do so is there, but the individual cannot carry it through.

The onset of speech apraxia in a single child is unusual. It often co−occurs with other linguistic or cognitive impairments and may lead to − 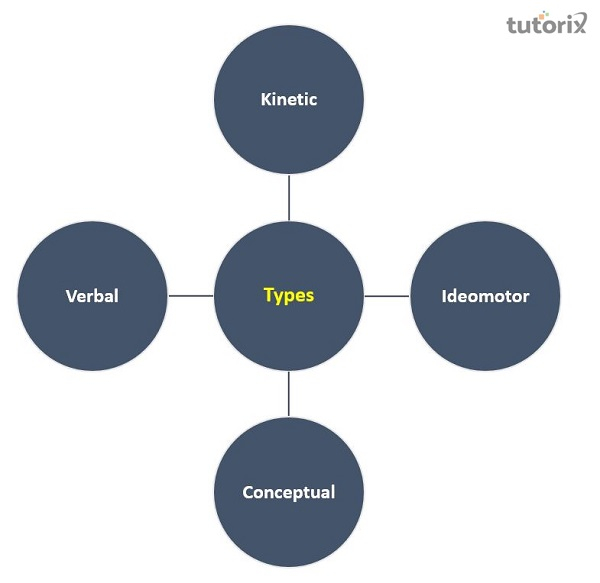 What are the causes of Apraxia?

Damage to the parts of the brain responsible for speech causes acquired apraxia. Acquired apraxia may be caused by a brain tumor, a stroke, or a traumatic brain injury. Unfortunately, the root reasons for infantile apraxia of speech remain unknown. Experts are not sure what causes it, although some think it is an issue of mixed messages between the brain and the vocal muscles. Current studies attempt to determine whether anomalies in the brain may be pinpointed as a cause of apraxia of speech. Aphasia's genetic origins are the focus of other studies. Some research aims to pinpoint specific brain regions associated with the disorder.

What are types of Apraxia?

Following are the major types of Apraxia −

Limb−Kinetic Apraxia − In limb−kinetic apraxia, the affected person lacks the motor control necessary to move a limb with any degree of precision or coordination. People with upper extremity apraxia may know how to operate a tool like a screwdriver and may have experienced doing so in the past, but they may be unable to act due to a lack of motor control.

Ideomotor Apraxia − Individuals with ideomotor dyspraxia are unable to mimic the actions of others when instructed to do so or when given specific movement cues.

Conceptual Apraxia − The symptoms are quite similar to those of ideomotor apraxia. Individuals with conceptual apraxia also struggle with multistep processes.

Verbal Apraxia − Individuals who suffer from verbal as well as oral apraxia have difficulty coordinating the muscles used in speaking. They may have trouble making noises or recognizing the beats in their language.

What is the Treatment for Apraxia?

Some people diagnosed with acquired apraxia eventually see their symptoms improve on their own. On the other hand, aphasia of speech in children does not improve on its own and always requires therapy. Aphasia may be treated in several ways, and each individual may have a different level of success. Aphasia therapy is most effective when tailored to the patient's specific requirements. Three to five weekly sessions with a speech therapist are recommended for most kids with apraxia of speech. They may require assistance from their parents but rather guardians to put what they are learning into practice. A person's apraxia will be treated only if the underlying health issue causing it is addressed.

Symptoms may subside with the aid of physical and occupational therapy. Some examples of such treatments are −

Even those with severe acquired apraxia could benefit from learning sign language, and they might also utilize machines programmed to generate speech output as an alternative. Insufficient research has been conducted to evaluate the efficacy of different therapies for treating juvenile apraxia of speech. This might be because specialists still disagree on what signs and symptoms should be used to diagnose apraxia.