This course teaches Ansible Architecture, Basic Working Diagram with playbooks writing practice with good examples. In short, this will make participants ready to work on Ansible as DevOps Practitioner.

Learners should have knowledge about: 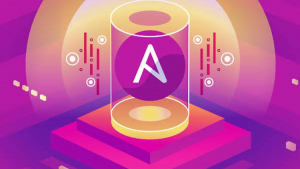