An Introduction to Womenswear

An Introduction to Womenswear

Women’s wear is outfits made specifically for and worn by women. Salwar suits, saaris, lehnga etc. in Indian tradition and Skirts, shirts, sweaters, trousers, coats, chemises, and jeans, etc., in western countries are examples of common women’s clothing. While some clothing products are tailored expressly for women, the majority of them are identical to men’s clothing. The distinction is that the clothing is sold in a different line from the men’s clothing and is made to fit women. 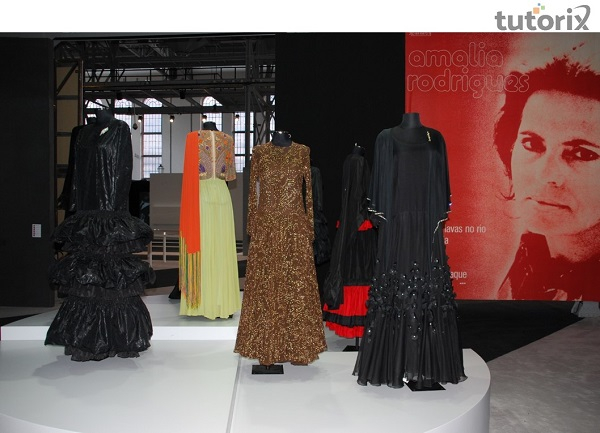 Clothing throughout the 12th and 13th centuries was still relatively simple. Women wore a linen nightgown-like outfit. They didn’t, however, have knickers on. They covered their long tunics with a gown, another piece of clothing. With a belt fastened around their waists, women held their garments in place. Women wore a wool dress below and a type of petticoat called a smock, shift, or chemise underneath that. A bodice and a skirt made up a woman’s outfit. The sleeves had detachable laces that held them on. A linen apron was worn by working ladies.

Women used corsets constructed of whalebone throughout the latter part of the 16th century. For 400 years, up to the 20th century, women frequently wore corsets. However, bras and girdles eventually took their place. Women’s attire was largely unchanged in the 18th century. Under their dresses, women continued to wear corsets and hooped petticoats. Women dressed simply at the beginning of the 19th century. They wore crinolines—frames made of whalebone or steel wire—under their skirts in the 1850s. The skirt had a flat front but a back that jutted outward.

In 1925, women’s clothing underwent a transformation. Women in that period started donning knee-length skirts. In style, it was common for ladies to appear boyish in the middle and late 1920s. But women’s attire got increasingly formal in the 1930s.

Women’s clothing is one of the most adaptable types of clothing because there are so many variations in the styles, lengths, hems, waists, and sleeves. The four standard dress lengths are mini, midi, tea, and maxi. There are several different waist styles, including wrap, a-line, peplum, empire, and princess. Then there are costumes that imitate other garments. T-shirts, sweaters, pencils, shirts, slippers, blazers, and smocks are a few of them. Of course, you can also categorise dresses according to events, such as cocktail and ball gown, and according to culture, such as qipao and kimono. Off-the-shoulder, tube, long, bell, halter, strapless, and one shoulder are some of the possible sleeve styles.

India’s female clothing can be broadly divided into four categories −

Out of which traditional and Western are mostly consider. Some examples of above are as follows −

Everyone’s favourite in-vogue item of clothing is women’s western wear since it is chic, current, and unquestionably statement-making. Why else would it not be? It’s mind-boggling how many different styles and options there are for western dress, especially for women. There are several options available for women’s western clothing, including skirts, tops, tunics, jackets, jeans, and pants. 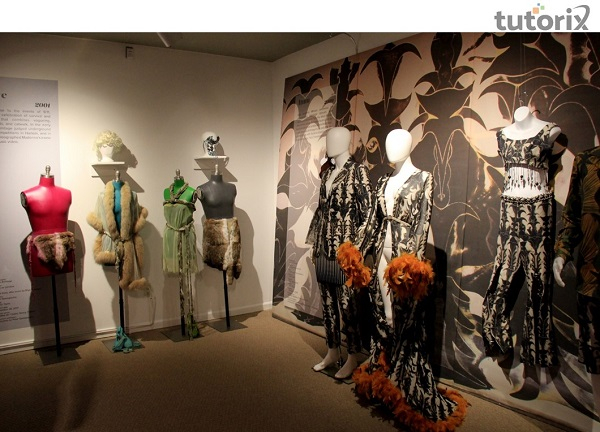 The majority of our everyday wardrobes are made up of western clothing, and buying western clothing for women in stores or online is the most enjoyable pastime ever! Girls’ groups enjoy turning it into a day. We’ve all heard of shopping excursions and taking a day off work to shop. It is enjoyable, engaging, and a great way to relax.

Traditional dress is an ensemble of clothes, jewellery, and accessories with historical roots, worn mostly by women. The assemblage appears to have been passed down unmodified from the past, albeit acknowledging modest variations over time in colour, form, and material. In India, women’s ethnic clothing includes saris, kurtas, shararas, salwar kameez sets, lehengas, palazzos, Anarkali kurtas, etc. Similar to this, several nations have their own unique ethnic clothing. 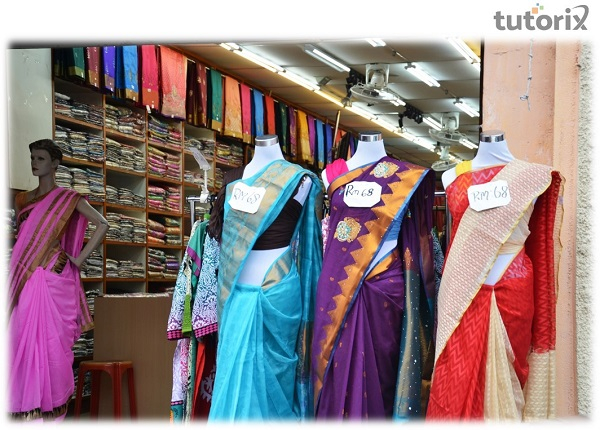 There are many different traditional outfits around the world, such as the Indian sari and the Vietnamese conical hat. They are virtually always striking, even while some are steeped in history and unique to the nation’s culture and others stand for situation or status. The majority of women prefer to dress in traditional attire. In the field of traditional dress, India tops the list.

A new category, Indo-western, has emerged as a result of the heightened competition from western clothing. It combines both ethnic and western elements. The country’s urban areas have seen an increase in popularity for this category. Brands have realised that a blend of western and ethnic is acceptable to today’s ladies, and thus most modern players have created distinctive designs that are a perfect balance of ethnic and western. Due to the increasing attention that Indian fashion is receiving in western countries, the incorporation of women’s apparel designs has become necessary.

We know that women are inherently sensitive to what they are wearing. Every piece of clothing you wear is important because it shapes your identity and how others see you. For other women, wearing a t-shirt and jeans is sufficient, and they feel complete. There are no strict guidelines for what to wear, but keep in mind that your appearance might influence how you behave around others, including how you walk, talk, and smile.