When somebody has psychosis, they temporarily lose touch with reality and cannot differentiate between their thoughts and the actions of the outside world. Psychosis may exist independently or as a sign of another mental illness. Various drugs have been linked to the onset of psychosis, and Amphetamine psychosis is among the most prevalent forms of drug psychosis. Amphetamine psychosis, like other forms of chemical psychosis, tends to go away after the person stops using stimulants. Some symptoms, however, may linger even after stimulants have been eliminated from the body. 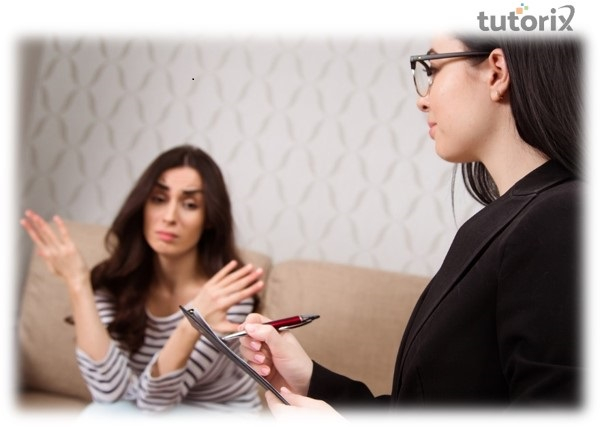 What is Amphetamine-Induced Psychosis?

When psychotic symptoms arise in the environment of amphetamine use but cannot be attributed to any other factor, we speak about stimulant psychosis. Psychotic symptoms such as paranoia, hallucinations (sensory information), delusions, altered sense of perspective, and agitation are common among amphetamine users. Medication is the first line but short−term therapy for stimulant psychosis. However, this is frequently not enough. Long-term treatment for drug-induced psychotic, like other forms of drug−induced mental illness, entails additional psychotherapeutic procedures to address the fundamental substance use problem.

What are the Symptoms of Amphetamine-Induced Psychosis?

The symptoms of amphetamine psychosis might vary from person to person and from case to case due to genetics, co−occurring mental health disorders, and drug interactions. Common signs of amphetamine−induced psychosis include − 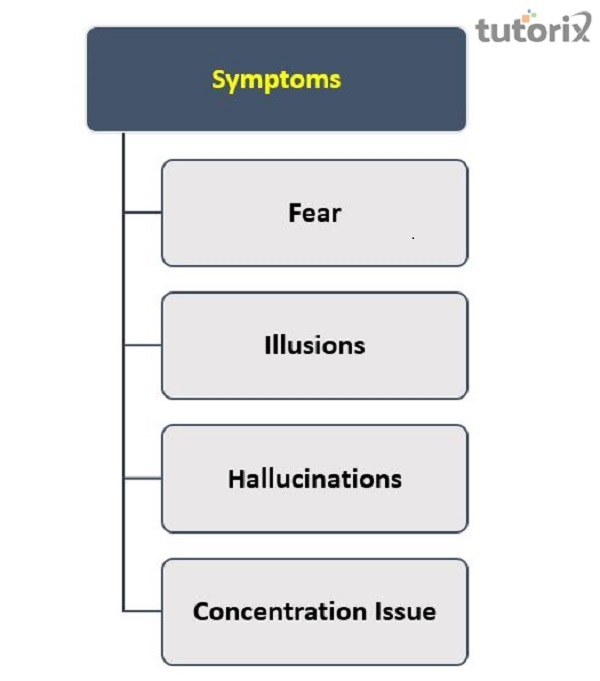 Amphetamine−induced delusion may be difficult to diagnose since its symptoms are analogous to other psychotic diseases like schizophrenia. However, physicians can sometimes tell whether a drug triggered a patient's psychotic episode by looking for subtle changes in their symptoms. In contrast to chemical psychosis, visual hallucinations are rather rare in schizophrenia. Unorganized speech is a typical characteristic of schizophrenia, although less probable in people with stimulant psychosis. Identifying amphetamine-induced psychosis may be challenging for doctors since its symptoms are similar to those of persistent psychotic diseases like schizophrenia.

There are occasions when physicians may tell whether a psychotic episode is drug−induced by looking for subtle variations in the patient's symptom profile. Visual hallucinations, for instance, are less prevalent in schizophrenia than in substance-induced psychosis. Amphetamine−induced psychosis is less likely to manifest the schizophrenia−associated symptoms of disordered speech and avolition. On the other hand, it is not always easy to spot these nuances. Initial misdiagnosis of schizophrenia or other persistent psychotic diseases is a risk for those displaying signs of amphetamine psychosis. Sometimes, the erroneous referral diagnosis might lead to someone being admitted for inpatient psychiatric care. When physicians treat these patients with antipsychotic medication, it may take longer for them to recover after learning that underlying psychotic symptoms were caused by substance abuse.

What is the Treatment for Amphetamine-induced Psychosis? 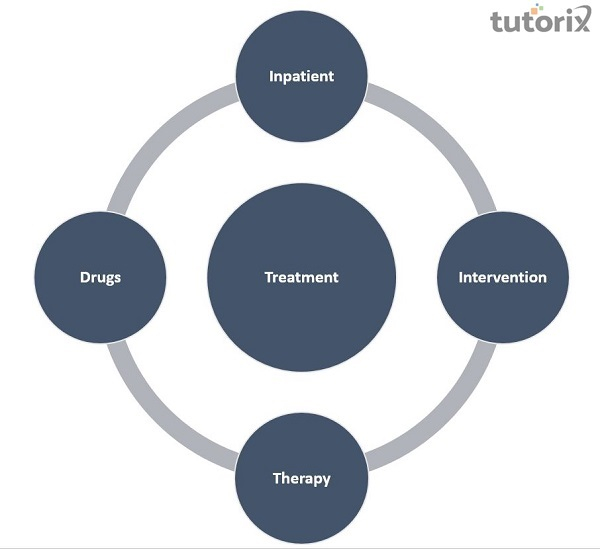 What is some risk management for Amphetamine-induced Psychosis?

Psychosis and worse long−term behavior outcomes are far more frequent among those who meet DSM−V criteria for serious stimulant use disorder, which amphetamines exacerbate. There are at least six genes linked to an increased risk of developing psychosis from using amphetamines, and the existence of these genes also predicts worse outcomes if psychosis does occur. Amphetamine use and the word sensitization, primed effect, and reverse tolerance can "unlock" a person's genetic susceptibility for organic psychotic diseases like bipolar disorder or schizophrenia.