Old age is marked by multiple changes which are multidirectional. Some changes include lowered physical activity, slower cognitive processes, forgetfulness, lack of social support etc. One of the unavoidable conditions experienced by older adults is Alzheimer's disease, a common cause of dementia. 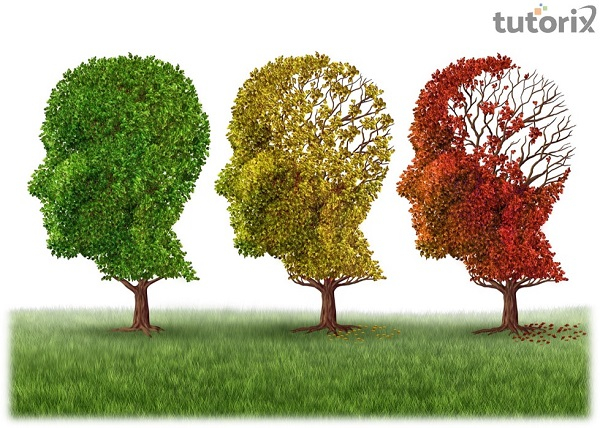 The Diagnostic and Statistical Manual of Mental Health, 5th edition (DSM-5), categorizes dementia into two classifications, i.e., mild neurocognitive disorder and major neurocognitive disorder. Dementia is also divided based on the probable cause of dementia. For example, two of the commonly known degenerative dementias are Alzheimer's dementia and Parkinson's dementia. Alzheimer's disease can occur in people as young as 40, but it is commonly known to occur in the elderly.

What is Alzheimer's Dementia?

Alzheimer's dementia is a fatal and progressive neurocognitive dementia that has an impact on memory functions. It is separate from forgetfulness and is not a part of the natural aging process. Alzheimer's disease has its name after Alois Alzheimer (1864-1915), who was the first to detect pathological signs and brain changes associated with Alzheimer's dementia.

Alzheimer's is a progressive and terminal disease, and the changes in the brain occur much before the symptoms are seen. The presentation of the disease and its progression differ amongst varied people, but it generally progresses gradually with three stages- early, intermediate (middle) stage, and late stage. It can be said that Alzheimer's has a slow onset but steady progress.

The early stage is characterized by forgetfulness of common names and places, a decline in selective attention, and slight disorientation, but the individual is capable of functioning independently. Some personality changes can also be seen during the beginning of the presentation of symptoms.

In the late stage, the patient's ability to respond to the environment declines along with their ability to adapt to the surrounding. Gradually, memory and cognitive abilities decline to a level that affects their ability to communicate pain and use words and phrases improperly. They lack awareness at this stage. 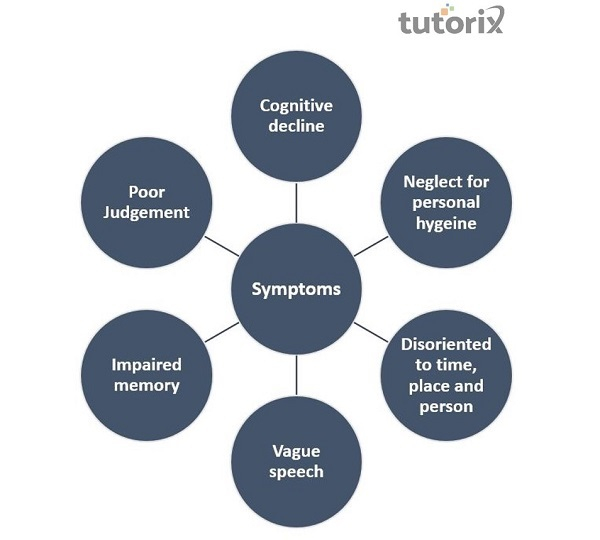 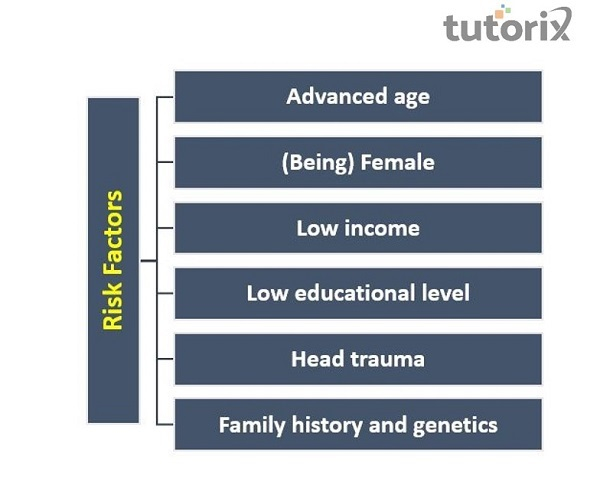 The key features of Alzheimer's that confirm the diagnosis of the disease apart from the behavioral changes are brain abnormalities. Three important neural correlates identified in Alzheimer's disease are neurofibrillary tangles, amyloid plagues, and neuronal loss. Neurofibrillary tangles are thin proteins that are threadlike, suspended in the neural cytoplasm, and amyloid plagues are scar tissues clumped together that consist of protein, amyloid, and degenerating neurons.

In healthy people, amyloid is present in small quantities, whereas, in patients with Alzheimer's, this protein is available in a large amount. Lastly, substantial neuronal loss affects the functioning of the brain and, thereby, the behavior. These changes occur in the entire brain but are prominent in specific brain areas like the hippocampus, amygdala, and entorhinal cortex, all involved in memory functions and a part of the medial temporal lobe.

Alzheimer's disease is a dilapidating neurodegenerative disease that has no cure. The characteristic feature of Alzheimer's disease is deterioration in memory along with other symptoms like behavioral and personality changes, lack of concern for personal hygiene, forgetfulness, irritability, etc. More work needs to be done to find better ways to diagnose and treat Alzheimer's dementia.