Human lives revolve around a plethora of events. From getting up in the morning to going out for school, work, or attending a meeting, we encounter many situations that sometimes are stressful and induce anxiety. Some of these unpleasant events often cause people to become sad, angry, or upset. These reactions are not considered disorders until or unless the person's response is far more intense than the ideal expectations. An adjustment disorder with anxiety may be present when an individual cannot cope with everyday tasks in the desired manner leading to prolonged anxiety and inability to adjust according to a certain change in the circumstance. 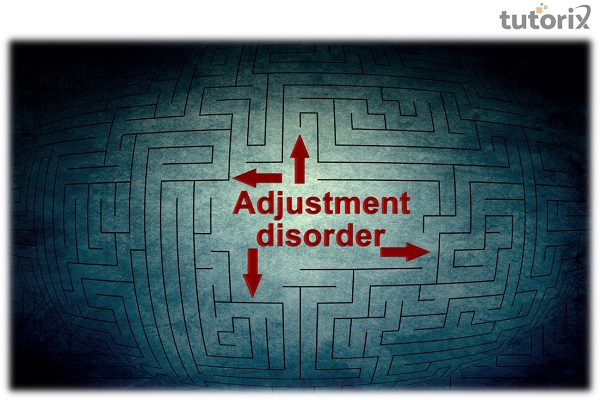 What is Adjustment Disorder?

According to a paper published in the National library of medicine, Adjustment disorder describes a maladaptive emotional and behavioral response to an identifiable psychosocial stressor, capturing those who experience difficulties adjusting after a stressful event at a level disproportionate to the severity or intensity of the stressor. This condition is strongly tied to acute and chronic stress. Although the prevalence of the disorder is very high, very little research has been done in this field, and hence not many accurate treatments are available. A study found that approximately 2% to 8% of the population suffers from adjustment disorder. It can affect anyone at any age and twice as many females as males.

According to The DSM-5, adjustment disorder can be classified into six types.

The person may even attempt suicide if symptoms are adverse. The stressors can be multiple or single events depending on the situation and circumstances of a person.

The Diagnosis of the Disorder

It involves certain criteria to be fulfilled, including personal history of development, life events, emotions, and behaviors should be evaluated by a psychologist or psychiatrist.

The criteria are as follows:

However, the diagnosis of adjustment disorder is challenging, no matter how precisely it is done, because it overlaps with symptoms of other mental health disorders commonly known as comorbidity.

Comorbidity is the term used to describe a person who has many illnesses or disorders. However, the symptoms of the adjustment disorder cannot be described by the predicted signs of the concurrent condition. For instance, if an individual with bipolar disorder experiences a traumatic event and the event is the cause of their emotional/behavioral presentation, they would only be diagnosed with an adjustment disorder if the criteria for both conditions can be met individually. Only qualified mental health specialists with knowledge of these problems and expertise in situations like this can sort out such issues.

The disorder should be thoroughly evaluated and treated. Because of less research done on the disorders, treatment is specific to the symptom. Some successful treatments include Psychotherapy, popularly cognitive-behavioral therapy, and supportive psychotherapy. For treatments of insomnia, anxiety drugs are used. Some of these medications include: 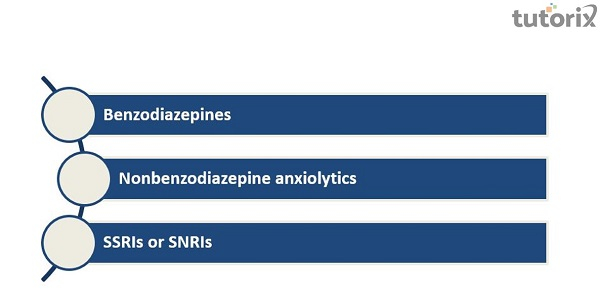 Self-care is also a very important part of the treatment. It plays a crucial role during and after a trauma. It includes: 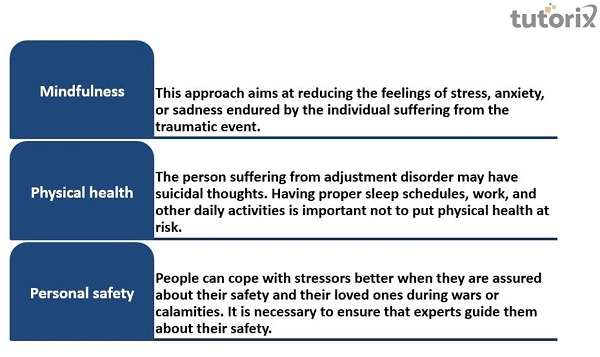 Humans are full of mental chaos, and these disorders can be healed and reduced greatly with social intervention. Being kind to everyone, sending notes of gratitude and warmth, offering food, and being there for someone you know is facing trauma can do a lot more than one can imagine. This can help overcome hopelessness and passivity and give hope for a better future.