Achromatopsia: A Disorder of Color Vision

Sometimes genetic predisposition causes a partial or total absence of color vision in individuals. In such cases, the individuals seem to have limited color discrimination, if at all. At times they do not perceive any colors; and view the world in only black, white, and shades of grey. 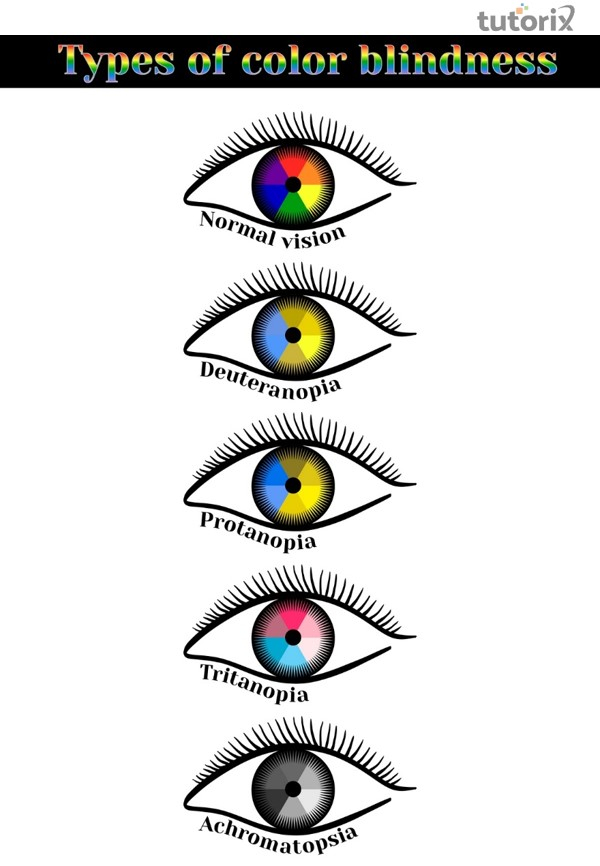 The central feature of Achromatopsia is a partial or complete loss of color perception. Additional issues of vision impairment associated with Achromatopsia include photophobia, increased sensitivity to light and glare, and nystagmus, an uncontrollable jerking back and forth of the eyes. Additionally, those affected may have farsightedness (hyperopia) or, less frequently, nearsightedness (myopia). The impairment can be seen quite early, often a few months after birth, when these visual issues begin to manifest. Achromatopsia is distinct from the more prevalent types of color vision deficit (commonly known as color blindness). Individuals can detect color but have trouble separating particular hues, such as red and green.

Based on the patient's medical history and psychophysical tests, including those for visual acuity, visual field, color vision, electrophysiological testing, and morphological analysis, the clinical diagnosis of Achromatopsia is made. The clinical results directly result from the missing cone and intact rod functioning since these people can only perceive the world with their rods' functioning.

Congenital Achromatopsia is often diagnosed at birth or within the first few months, owing to startling pendular nystagmus and enhanced sensitivity to light. Functional tests can reveal diminished visual acuity, a tiny central scotoma, eccentric fixation, and diminished or lost color discrimination. Most people have full Achromatopsia and no cone function at all. Individuals with incomplete Achromatopsia are extremely rare, where one or more cone types may only be partially functional. Clinical findings in the incomplete type of Achromatopsia are comparable to those in the complete form but are more subdued.

Mutations bring on achromatopsia in the following genes − CNGA3, CNGB3, GNAT2, PDE6C, or PDE6H. The retina, the light−sensitive tissue in the rear of the eye, is afflicted by the condition known as Achromatopsia. Two kinds of light−receptor cells, known as rods and cones, are found in the retina. Through a procedure known as phototransduction, these cells send visual information from the eye to the brain. Rods enable eyesight in dimly lit areas, and cones provide vision in daylight conditions, including color vision.

Cones cannot respond to light adequately when the genes mentioned above are mutated, which obstructs phototransduction. Cones are completely inoperative, and rod activity is the only source of vision in persons with total Achromatopsia. The other visual issues are brought on by cone function loss, which completely impairs color perception. Some cone function is retained by those who have incomplete Achromatopsia. While their other visual issues are often less severe, these people have impaired color vision. Unidentified mutations in any known genes have not been found in some individuals with Achromatopsia. It is unknown what disorders these people are experiencing. Undiscovered other genetic variables probably influence this disorder.

Achromatopsia is a hereditary visual condition that impairs color perception. The condition also has an impact on eyesight quality. Serious symptoms can make daily living difficult. There is currently no treatment for Achromatopsia. You may keep your independence, though, with the help of treatment, support, and special glasses. 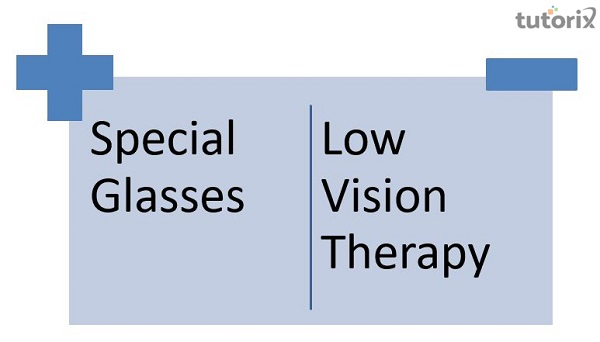 Fortunately, the illness progresses extremely slowly, if at all, and patients often keep the vision they acquire during childhood. The study of hereditary retinal illnesses, in particular, is seeing the emergence of gene therapy as a possible treatment approach. Due to the structural loss of damaged cone photoreceptors occurring relatively late in the course of the disease, Achromatopsia may be a particularly suitable target for gene therapy. Therefore, cone photoreceptors are accessible for transduction over a longer period than other hereditary retinal dystrophies with early outer retinal degeneration. Genetic variability, difficulties with surgery in young eyes, the onset of amblyopia before treatment, and the requirement for long−term effectiveness are some of gene therapy's ongoing difficulties.