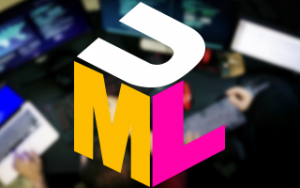 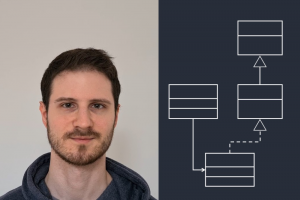 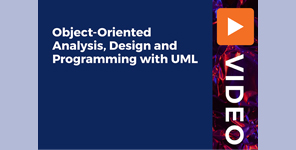 Object diagrams are used to render a set of objects and their relationships as an instance.

The purpose of a diagram should be understood clearly to implement it practically. The purposes of object diagrams are similar to class diagrams.

It means the object diagram is closer to the actual system behavior. The purpose is to capture the static view of a system at a particular moment.

The purpose of the object diagram can be summarized as −

How to Draw an Object Diagram?

To capture a particular system, numbers of class diagrams are limited. However, if we consider object diagrams then we can have unlimited number of instances, which are unique in nature. Only those instances are considered, which have an impact on the system.

From the above discussion, it is clear that a single object diagram cannot capture all the necessary instances or rather cannot specify all the objects of a system. Hence, the solution is −

Before drawing an object diagram, the following things should be remembered and understood clearly −

After this, the following things are to be decided before starting the construction of the diagram −

The customer can increase the number of orders in future and in that scenario the object diagram will reflect that. If order, special order, and normal order objects are observed then you will find that they have some values.

For orders, the values are 12, 32, and 40 which implies that the objects have these values for a particular moment (here the particular time when the purchase is made is considered as the moment) when the instance is captured

The same is true for special order and normal order objects which have number of orders as 20, 30, and 60. If a different time of purchase is considered, then these values will change accordingly.

Where to Use Object Diagrams?

Object diagrams can be imagined as the snapshot of a running system at a particular moment. Let us consider an example of a running train

Now, if you take a snap of the running train then you will find a static picture of it having the following −

Here, we can imagine the snap of the running train is an object having the above values. And this is true for any real-life simple or complex system.

In a nutshell, it can be said that object diagrams are used for −