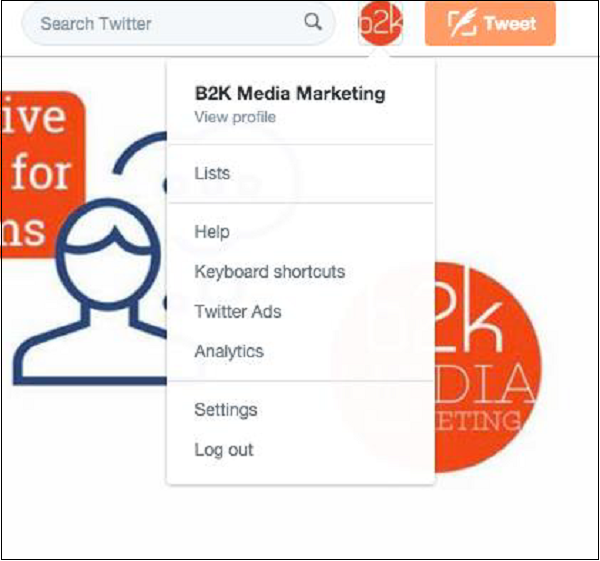 Note − List names cannot exceed 25 characters, nor can they begin with a number. 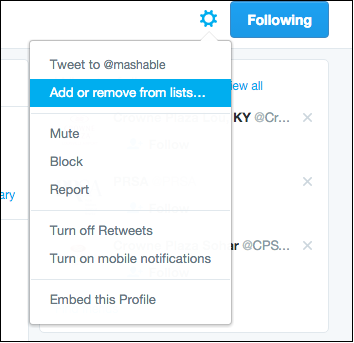 To add or remove people from your lists −

To see the lists that you are on −

This will show you what lists you are on.

To edit or delete lists −

You cannot add or remove people from your list on this page. You must do that from the profile pages of each individual you wish to add or remove.

Subscribing to Others’ Lists