Table Tennis is a game played in singles as well as teams of two people. We will discuss the different variants of Table Tennis in this chapter.

Singles Table Tennis is played between two individuals, one on each side. Both have to earn points to win the game. 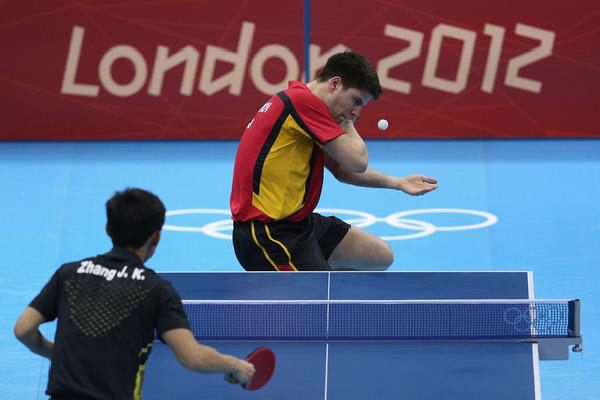 Doubles table tennis was introduced to the Commonwealth Games in 2002 and Olympic Games in 1988. A line is created to bisect the court and create two different courts for both the individuals. Service should be made in a way that the ball bounces at least once in the right–hand box before bouncing on the opponent’s right side box. If this is not how the service is done, the opponents gain a point. 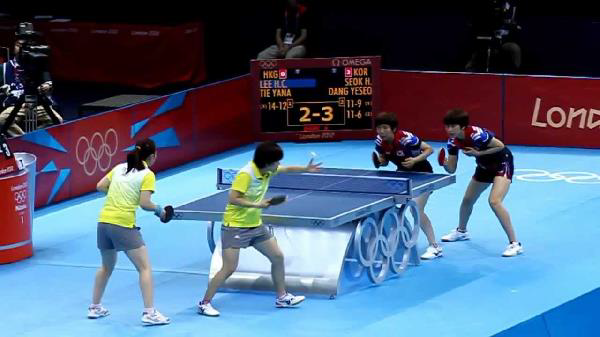 If X and Y are paired opposite to U and V. Then, X is the server to U or V. If X serves, then U or V could be receiver and when Y serves U or V could be the receiver. This is applicable vice-versa.

After achieving five points in the game, players must switch ends of the table.

In the mixed doubles, the teams on both side have one male and one female player. The rules are same as men’s or women’s doubles.