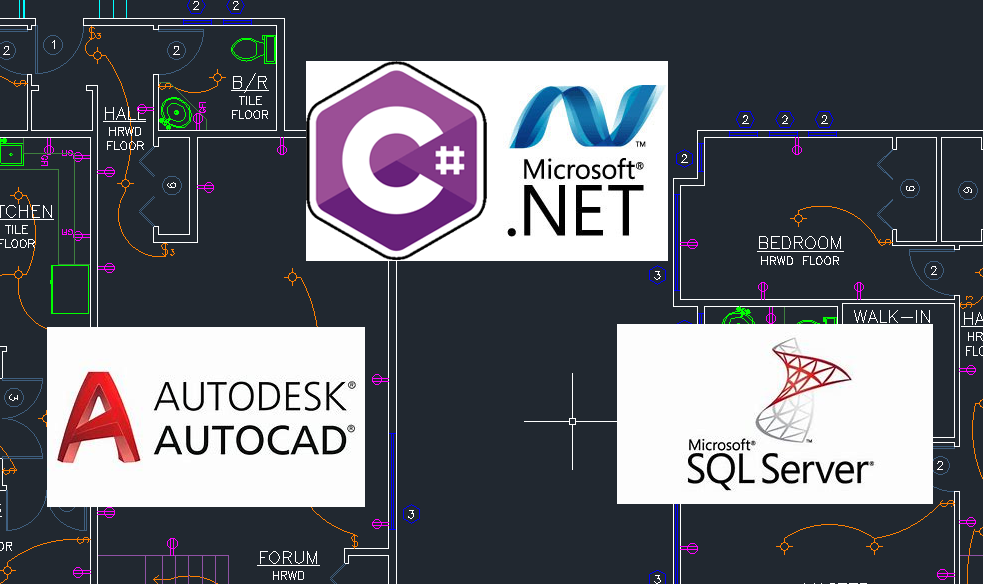 By default, a column can hold NULL values. If you do not want a column to have a NULL value, then you need to define such a constraint on this column specifying that NULL is now not allowed for that column.

A NULL is not the same as no data, rather, it represents unknown data.

For example, the following SQL query creates a new table called CUSTOMERS and adds five columns, three of which, are ID NAME and AGE, In this we specify not to accept NULLs −

If CUSTOMERS table has already been created, then to add a NOT NULL constraint to the SALARY column in Oracle and MySQL, you would write a query like the one that is shown in the following code block.