Speedway is an adventurous sport in which bikers race in order to complete the laps and win the race. Some of the champions of speedway are as follows − 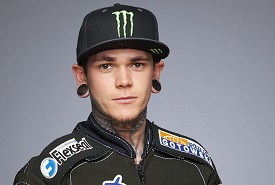 Tai Woffinden is a speedway rider from England. His parents moved to Australia in 1994 and his speedway career started in Perth. In 2006, he won Western Australian Under 16 title. In the same year, he joined British team Scunthorpe Scorpions and took part in Conference League and won the championship. 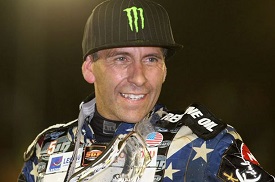 Greg Hancock is a speedway rider from America. At the starting of his career, he came to UK to participate in exhibition races.

In 1992, he won many gold medals in World Pairs and World Team Cup. Speedway Grand Prix was started in 1995 and Greg participated in it and was ranked fourth.

In 1996, he won bronze medal in the same championship. In 1997, he participated in World Title and Elite League Riders’ Championship. In 2000, he won his first Speedway Grand Prix. 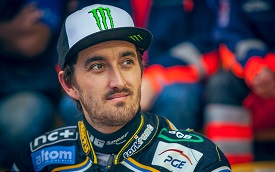 Chris Holder is a speedway rider from Australia who started his career with Isle of Wight Islanders team of UK. In 2007, he became a member of Atlas Wroclaw and took part in Speedway Ekstraliga league. In the same year, he won Swedish Allsvenskan league. 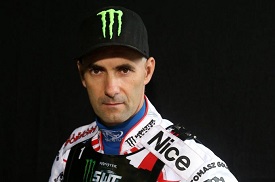 Tomasz Gollob is a speedway rider from Poland who was mostly a part of Bydgoszcz club. He won Polish Individual Championships eight times that took place between 1992 and 2009.

Jason Crump is an Australian speedway rider who has won Speedway World Championships three times. Besides this, he has also won a World Cup and World Under 21 Championships. At the starting of his career, Crump won Australian Under 16 Champion in 1990. In 1995, he won Gosford Speedway Championship with his father. In the same year, Grand Prix was inaugurated and he participated in it but could not earn any medal.