The game is quite simple and the rider who crosses the finish line first is considered as the winner. The beauty of the game lies in the numerous challenges which the rider has to face.

This is a motorcycle sport which includes maximum of six riders participating over four anti-clockwise laps of an oval circuit. These motorcycles have one gear and no brakes. Usually the tracks are flat oval and are full of dirt, loosely packed shale, or dolomite. These tracks can be seen in Australia and New Zealand.

The track of speedway is oval in shape and the rules of its construction are made by Federation Internationale de Motorcyclisme (FIM). The track consists of two straight sections which are joined by two semi circles. The length of the track can be between 260m and 425m. The gradient must not be more than 5% in the straight section and 10% at the bends. Also it should be constant from inner edge to safety fence.

The width of the track is 10 metres in straight sections and 14 meters on bends. One of the straight section has a white mark which is also divided into four equal parts called gates. From this white mark, the racers start the race and drive the bike in anticlockwise direction. 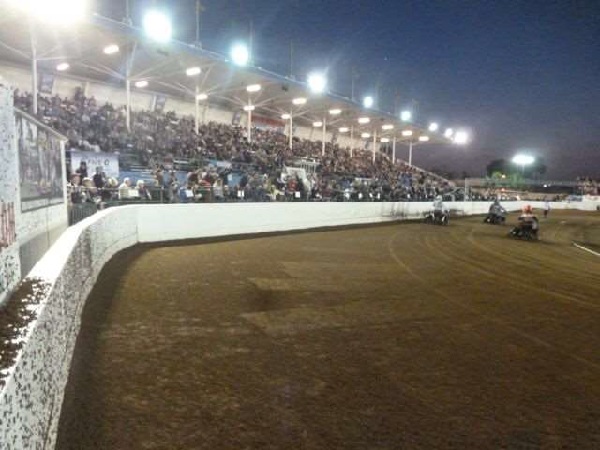 The FIM has also made the rules regarding motorcycles to be used in the race. Previously, the bikes consisted of upright engines but now a days the laydown bikes are used due to easy handling. There are no brakes in the bikes and to start the race and release the bikes, clutches are used. The fuel used in the bike is methanol which increases the compression ratio. This gives power to the engine which increases the speed up to 130 kmph. 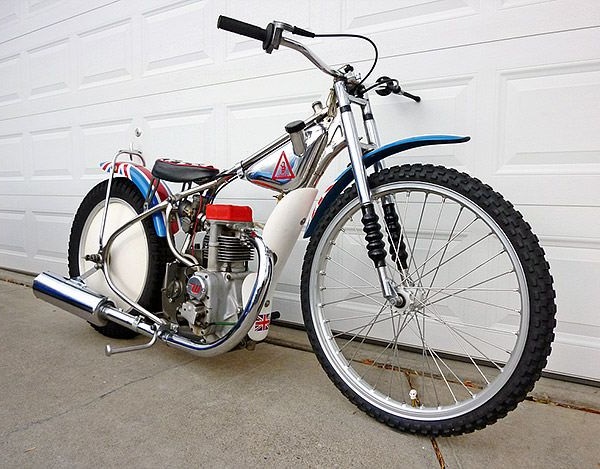 The length of the track is between 260m and 425m and a rider can cover four laps within one minute. On straight section, the speed can reach up to 110kmph but on curves the speed slows down which lowers down the average. If the rider starts the race correctly, then he has the advantage over other racers. The riders who find the grippy part get more speed.