With the advent of 20th century, people started believing in the fact that there are no two individuals who are born exactly identical. When we say “identical”, it means both physical features and thought process. There was a time when people used to tell their children to “be like” their idol who could be their favorite player or athlete. However, now it has been universally accepted that asking someone to be somebody else is not only is an unrealistic and impractical demand, but also is a disastrous practice to follow, especially for children, as it stunts mental growth and creative thinking in people.

Two individuals are born distinct from each other, and are different in their ways of thinking and interpreting the world. Asking them to be someone else could prevent the growth of their own distinct personality. While this factor of humans to be born unique and different gives us the wide variety of personality traits and approaches, it is the same factor that is the reason behind difference of opinions. 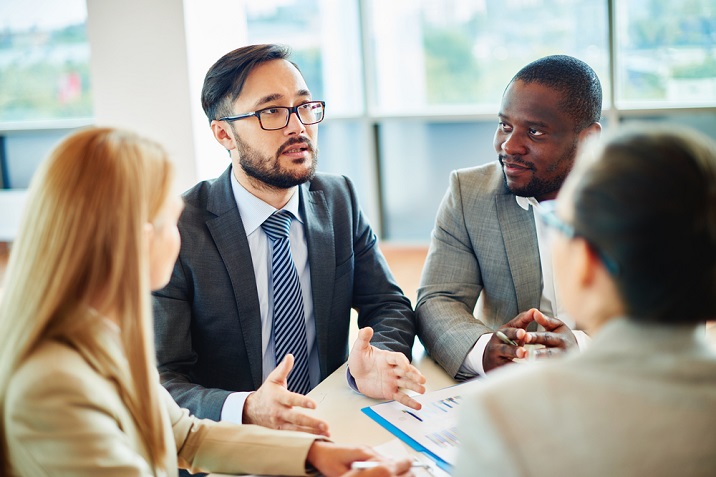 Even with our difference of opinions and unique ways of looking at problems, we cannot deny the fact that we are all social beings and we have to interact with others around. We need to grow and relate to others for growth, knowledge, awareness, and survival. This process of interacting with different people teaches us the essential skill of adaptation. We learn to make adjustments in our lifestyle by relating to other people. We need to adapt constantly under various situations to sustain and maintain our relationships. Our self-confidence, self-esteem, and self-awareness are all influenced by our interactions with other people.

What is Social Intelligence?

Social intelligence can be defined as the human ability of decoding the happenings of the world and responding to it likewise. This ability is exclusive to humans and distinguishes us from the rest of beings in the animal kingdom.

Social Intelligence is also the capability to act wisely while maintaining human relations. It is markedly different from just intelligence, unlike what people used to think earlier. Over the years, it has been observed that many exceptionally intelligent people struggle a lot while maintaining a social life.

An immediate example that springs to the mind is that of Kim Peek, whose life had inspired the hit movie Rain Man. Peek had an exceptionally sharp memory that allowed him to literally scan through books reading two pages at a time, with his left eye reading the left page and the right eye going through the right page simultaneously. This technique allowed him to browse through books at incredible speeds and what he read, he remembered permanently. Last checked, he was about to recall paragraphs from over 12,000 books. However, he was socially inept and avoided human interaction for a major part of his life. His communication was, for the most part, limited to his father. 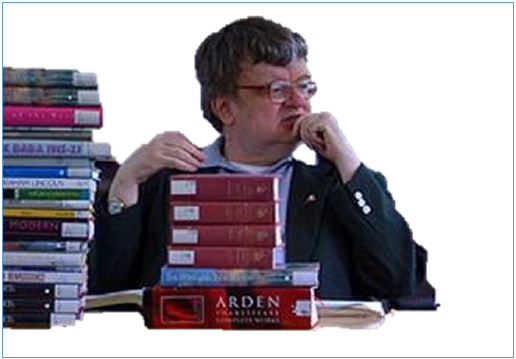 Examples such as these prove that even exceptionally intelligent people need not have the same levels of social intelligence too. Social Intelligence is different from academic ability and signifies the talent of getting along with other people, as compared to solving equations and having well-defined learning mental facilities. As per the recent definition, Social Intelligence is an individual’s collection of knowledge and facts about the outside world. This can be influenced by factors like self-confidence, and a desire to meet new people.

According to experts, there are three types of intelligences −

Social Intelligence is also known as interpersonal intelligence because it is also the study of an individual’s ability to notice the distinctions between him and other people. As per this concept, a person’s own unique personality is a product of the person’s difference in knowledge on different areas as well as the level of social interactions he has with the people in his surroundings.

Industry experts have confirmed that thousands of employees have recently lost their jobs due to their lack of social incompetence. Earlier, talented people thought they only have to be good at their jobs to guarantee their place in a company. However, the recent change in business approach has made all these employees rethink their style of working. They now realize that they can’t be employees in desk-jobs, and have to start taking a larger interest and part in the improvement and growth of the organization.

Technology has made people self-centered, in the sense that people might be interacting with people online happily, but the same people will be ignoring those sitting beside them. This boundary that people have drawn around them makes them look isolated and uninterested in any real-world communication, making the lack of human communication and relationships a pressing problem of our times.

It is no surprise then that people having better social skills have more friends, are in more relationships, and know how to nurture a relationship. This leads them to have successful careers and generally happier lives. 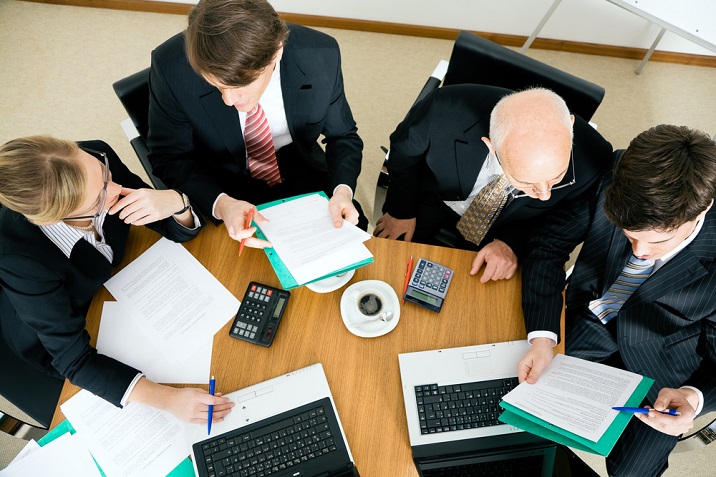 We live in a society and come in contact with people with different thoughts and personalities every day. While meeting these people with different social and psychological characteristics, we experience happiness, sorrow, misunderstandings, agreements, quarrels, and other different emotions. If we don’t know how to handle these feelings, we will tend to avoid those people who make us feel uncomfortable. That in turn, will make us appear unfriendly to those people, many of whom could be important people in our lives.