Criticism of the Inner Voice

It is often observed that small children, especially those who have working parents, tend to channel their loneliness in the form of an imaginary friend. They talk to this “friend”, ask opinions of him and generally are comfortable with the idea of an invisible but constantly present friend. 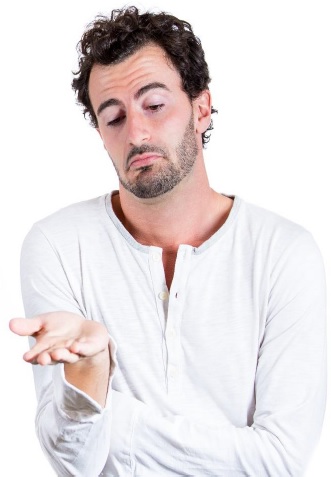 This inner voice is what psychiatrists call “the inner critic.” It is a voice inside you that constantly talks to you, informs you, reminds you, and most often than not, instructs you. You trust this voice because it is familiar and most of the times, it speaks what you would like to hear.

When this voice speaks well of you, motivates you, and asks you to aspire for higher success in life, it is doing the job of a conscious observer. However, there are times when this voice, inspired by the surroundings you work and live in, berates you, criticizes you, constantly compares your achievements to that of others, causing you to chase impossible targets that you end up setting for yourself.