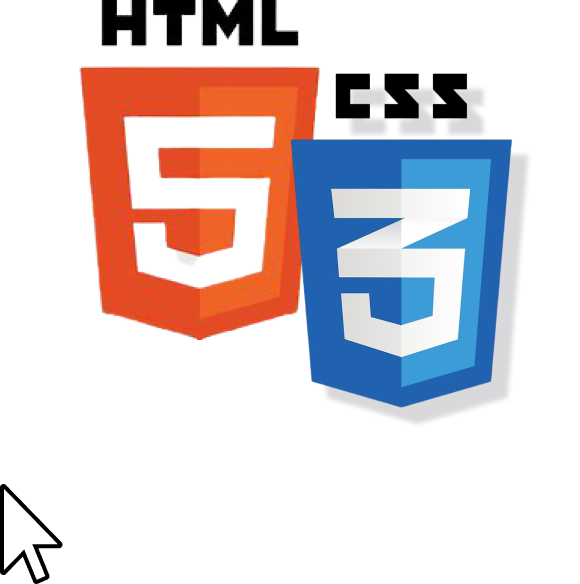 The HTML <multicol> tag is used to create multiple columns of text and lets you control the size and number of the columns.

This tag is supported by Netscape 3 and higher versions only.

Difference between HTML and XHTML

Following example will create a three columns layout in Netscape 4.