In this chapter, we will understand how the CLI works in Grav. CLI stands for command line interface stored in bin/Grav. It performs some tasks such as clearing cache, creating backup copy, etc.

Accessing CLI is different on different platforms. On Windows, you can access through cmd, on Mac you can access through Terminal and on Linux you can use shell. In windows, you can't use UNIX style commands. To use these just install the msysgit package which provides GIT and GIT BASH and provides UNIX style commands on Windows.

It will download all the required dependencies and create a new Grav instance.

While installing dependencies, Grav automatically installs plugins namely error plugin, problems plugin and antimatter theme. You can install these by using the following command in your terminal or console −

You can delete files and folders to clear the cache which are stored in the cache/ folder. To clear cache, you can use below command −

In Grav, you can back up your project stored under the root folder. As it won't use the database so there is no difficulty to take a backup. If you want to create the backup of your project called myproject (../webroot/myproject), then use the following command −

You will see a zip file of the backup created under the backup/ folder.

You can update the Grav composer which was installed via Github and installed manually using composer based vendor packages. The command is − 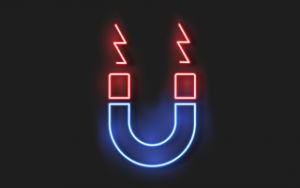 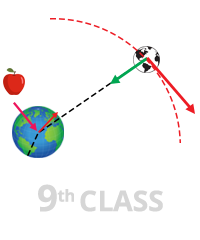 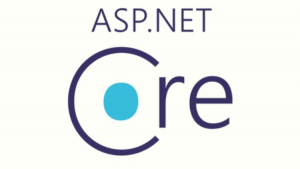