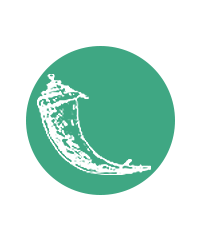 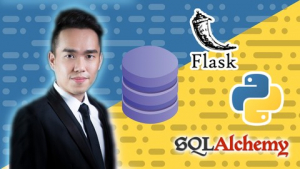 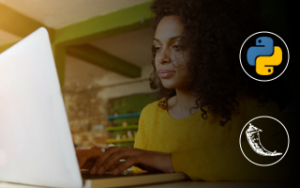 Flask is often referred to as a micro framework, because a core functionality includes WSGI and routing based on Werkzeug and template engine based on Jinja2. In addition, Flask framework has support for cookie and sessions as well as web helpers like JSON, static files etc. Obviously, this is not enough for the development of a full-fledged web application. This is where the Flask extensions come in picture. Flask extensions give extensibility to Flask framework.

In this tutorial, we will discuss the following important Flask extensions −

Each type of extension usually provides extensive documentation about its usage. Since an extension is a Python module, it needs to be imported for it to be used. Flask extensions are generally named as flask-foo. To import,

For versions of Flask later than 0.7, you can also use the syntax −

For this usage, a compatibility module needs to be activated. It can be installed by running flaskext_compat.py