How to Deal with Different Personalities?

In a workplace we find people from different cultures, and we see a lot of emphasis given on the cultural diversity around. Understanding different cultures is important so that we do not offend others. But, focus is much on training on how we are different. Everyone in this world has got a personality and this could be used to know and relate to people around. This helps us understanding them on their personality rather that the physical traits and our behavior toward them changes. This would greatly minimize the basis of prejudices made. 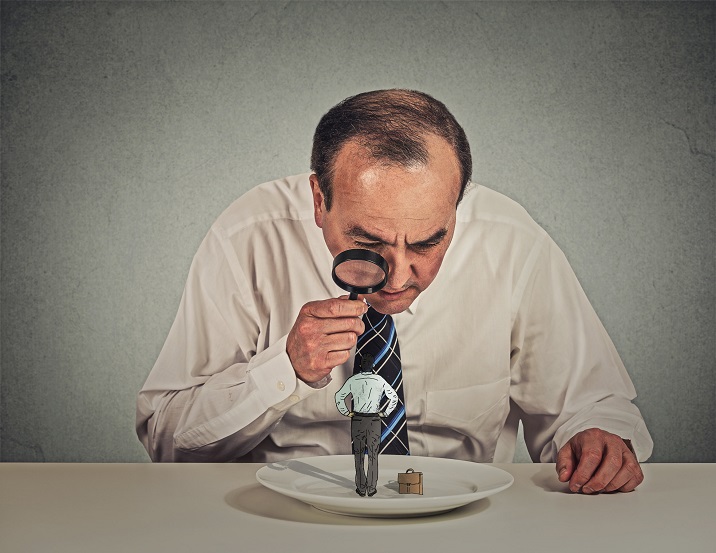 Remember that you are identifying the employee based on the tendencies rather than the absolutes of the personality types. Infarct, there are no absolutes in the areas of personality based behavior because the variety is infinite.

When you start recognizing people of different personality types, you will also notice that each is unique in its way and are variation of normal human behavior.

Blending of different types is very advantageous. Each personality trait would have their own strengths, this may reflect in a team and the work may turn out to be successful. Imagine they have the same personality traits, they would simply be replicate each other.

Of course, they wouldn’t have misunderstandings and conflicts but the required skills would be missing. And, with different personalities working in a team, different approaches to do a task will be done and the results will be better, balanced, and their execution and planning will be effective enough.