Let us take a hypothetical case to understand the importance of Employee Supervision.

Jessi was like any of those hundreds of employees you would find in a company; the ones who would moan and complain if they got a new work assignment. As a result of this, Colbert, Jessi’s manager, didn’t like handing him new work assignments.

Jessi always found his job responsibilities totally unreasonable and worthless, and Colbert never fully understood why Jessi didn’t do his job whole heartedly, even if everyone else had the same work load. If you would spare a few moments from your work routine and spend it observing the employees you manage, chances are you may find some who exhibit similar difficult behaviors. 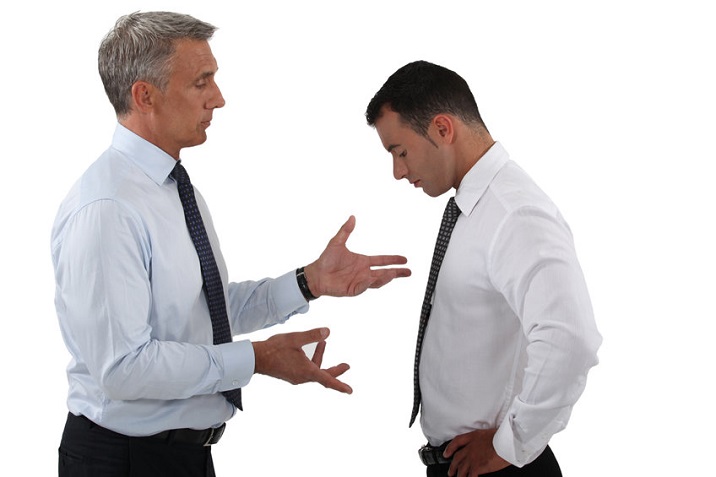 Even to a "hands-on" manager, who believes in taking up much of the work assigned to his team, employees like Jessi might cause a long-term problem. Initially, there might not be an issue as the manager would succeed in creating a perception in the minds of his staff that he can do everything. This might even lead to great output quality as the manager is himself involved in all the different processes.

However, this approach can only work when the team is very small. When the number of people like Jessi keep increasing and the process starts blooming, this "hands-on" approach will ultimately create the issues of missing deadlines, which creates a negative ripple effect of unproductivity that spreads all across the organization.

What is Employee Supervision?

In the simplest terms, Supervision is the tact of getting a job done through others amicably. This definition of supervision states the relationship between the managers and their subordinates. This, however, doesn’t explain the manner in which coaches, instructors and mentors motivate people to take up leadership responsibilities for the first time in his/her life.

Newly appointed managers find themselves in a new role of coordinating individual efforts in a team’s cause and that requires quickly adjusting to new roles, responsibilities and relationships. To be considered a successful supervisor, they need to develop their skills in administration, technology and interpersonal behavior.

The origin of these difficult behaviors will give you the answers to why the employees you manage or supervise show these unprofessional behaviors. There are two primary sources for these −

Hereditary and early life experience are the roots of personality. These are the origins of human behavior. Once you identify the hereditary, physical, mental and emotional characteristics, you can appropriately work on them to alter or bring changes in the difficult behavior your employees show.

People who are in customer service are especially prone to these shifts in behavior, primarily because they deal with different customers every day. Depending on the customer’s attitude, mood and personality, the experience of the customer service guys could range from great to downright insulting.

And yet, these people are expected to wear a professional face and deal equally with different types of people. While many manage it beautifully, there are people who experience a “snapping point”. In today's world of social media, one small mistake from any of these employees could cost the company the carefully-honed reputation and brand image that they have built over the years, in just a matter of hours.

The Case of an Unfortunate Employee

A customer walked into an eatery and claimed that she had ordered a box of donuts from their eatery the day before and had paid for it, but didn't get the receipt for the purchase. Now as a policy of this particular eatery, if a customer claims that he hadn't received a receipt for what he has ordered, the company provides the entire order free. But there is a catch.

This service is only for that day itself, and that's exactly what this particular customer was all riled up about: she wanted a free meal for not getting the receipt of a purchase made the day before.

Although her demands were not covered in the company's policy and the customer service representative politely made it clear that her request would have been perfectly redeemable had she only made it the previous day, the customer was in no mood to budge and kept shouting expletives, racist slurs and abuses at the girl behind the counter, who was at her wits' end by now.

Finally, the girl's patience gave in and she started to match word-for-word with the customer. At this point of time, someone in the queue made a video out and posted it on some social networking sites. 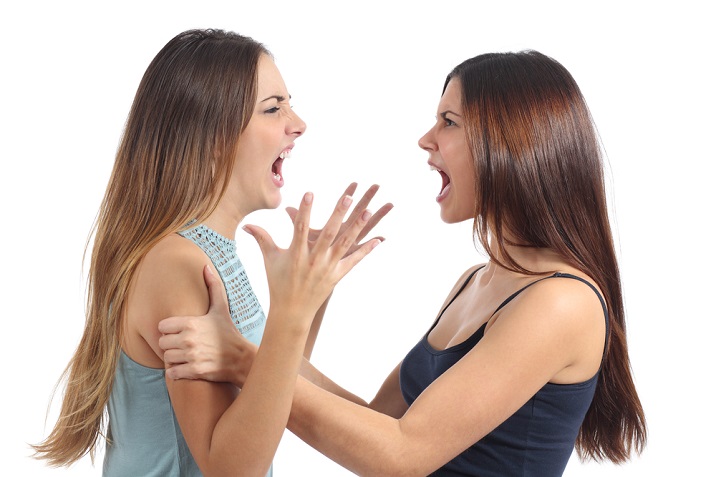 Those who saw it thought it was the customer service agent who had started the fight and was abusing the customer, which would be anyone’s first impression as the video didn’t have the part where the customer started it all. It was viewed and reviewed millions of times all over the world causing a major embarrassment to the company and seriously tarnishing its image of a customer-centric company.

When this video was played at a training session by a manager of the same company, in front of other frontline employees, almost everyone agreed that the customer care representative didn't necessarily pick up the right thing to do.

However, they themselves were found short of ideas when asked how they would have handled a similar situation. This exposed the knowledge of differentiating between right and wrong (common sense) and knowing what to do in this situation so that the company wouldn't have suffered that way.

This is exactly where a supervisor could have stepped in, to whom the customer service representative would have escalated the issue immediately. A supervisor would have dealt with this unpleasant situation is a much better way, which in most cases is to politely give the customer what she wants, without giving him time to create further ruckus and disturbance.